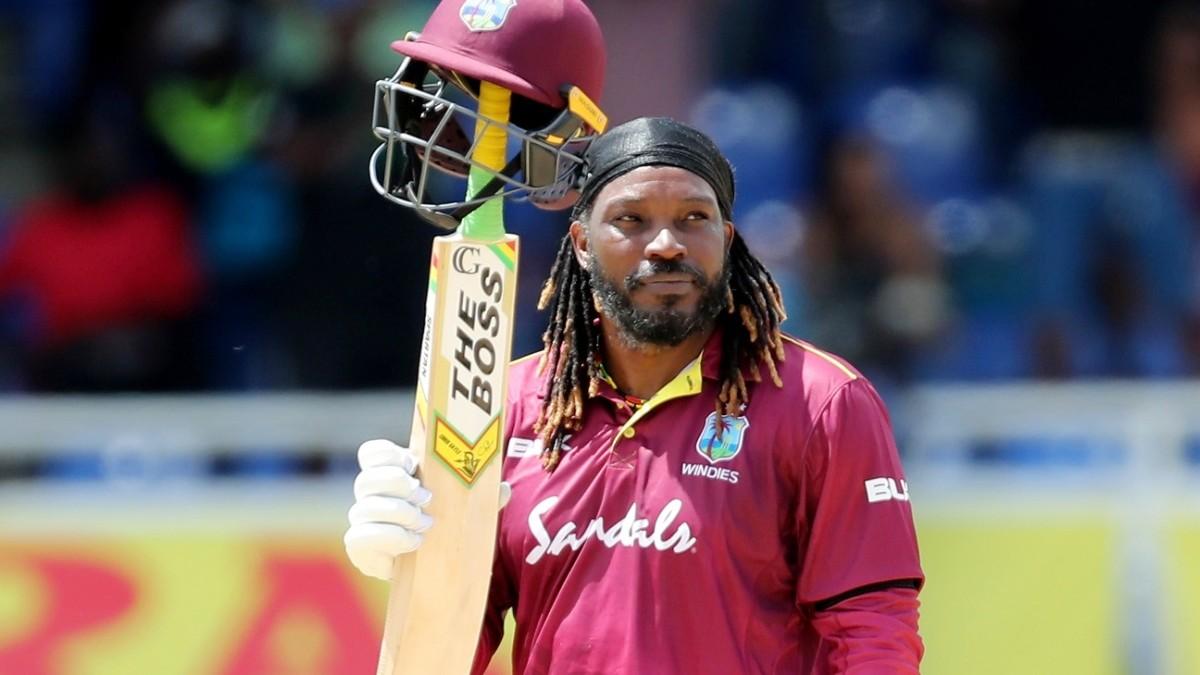 Happy Birthday Chris Gayle: This big record in the name of ‘Universe Boss’ Chris Gayle in the T20 World Cup, where is he missing without retirement?

Happy Birthday Chris Gayle: Chris Gayle, known as West Indies’ star cricketer and ‘Universe Boss’, has turned 43 today (September 21). In his 23-year cricketing career, Chris Gayle has made many such records, which are still unbroken. Gayle’s name in the team is enough to spread fear among the opposition bowlers.

Gayle has made the most impact especially in the T20 format. There is hardly any bowler in the world who came in front of Gayle and he was not beaten. Gayle has not yet retired from cricket even at the age of 43.

Despite not retiring, Gayle is not getting a place in the West Indies team. The reason for this is that now his game has become weak with age. Now that edge is not visible in his bat. The T20 World Cup was started in 2007. Team India may have become the champion in that first season, but Gayle had spread his magic. The first century of the T20 World Cup is recorded in the name of Gayle. So far 9 centuries have been scored in the T20 World Cup, out of which Gayle has scored the most two centuries.

Gayle had scored this century on 11 September 2007, just 10 days before his birthday. He played an aggressive innings of 117 runs in 57 balls against South Africa. Chris Gayle could not win this match played in Johannesburg despite the century. The African team won this match by 8 wickets.

Happy Birthday to the finest & Greatest Hard hitter in the world Universe Boss, The guy who has feared many teams by his Bat and by his lofted shots, One of the legendary batsman, HBD Chris Gayle 333.#CricketTwitter #ChrisGayle pic.twitter.com/LjtLCHAIe0

Where is Chris Gayle missing?

When Chris Gayle was recently asked about his retirement, he said that he wants to play his last match in his home Jamaica. Will not retire till then. Chris Gayle has not got a place in the team for next month’s T20 World Cup.

Universe boss Chris Gayle played The 6IXTY Men’s Competition last month. In this, Gayle played five matches, in which he could not touch the 20-run mark in any match. Gayle had scored only 62 runs in five matches.

Gayle has more than thousand sixes in his name.

Chris Gayle holds the record for scoring the most runs in T20 cricket. Chris Gayle has scored about 15 thousand (14562) runs in different leagues, including International T20. He has 22 centuries in T20, while he is the only batsman to have more than 1000 sixes to his name. Chris Gayle has rocked the IPL as well. However, in the last season, Gayle withdrew his name from the auction.

When Katrina gave an intimate scene with Gulshan Grover, rehearsals for 2 hours?