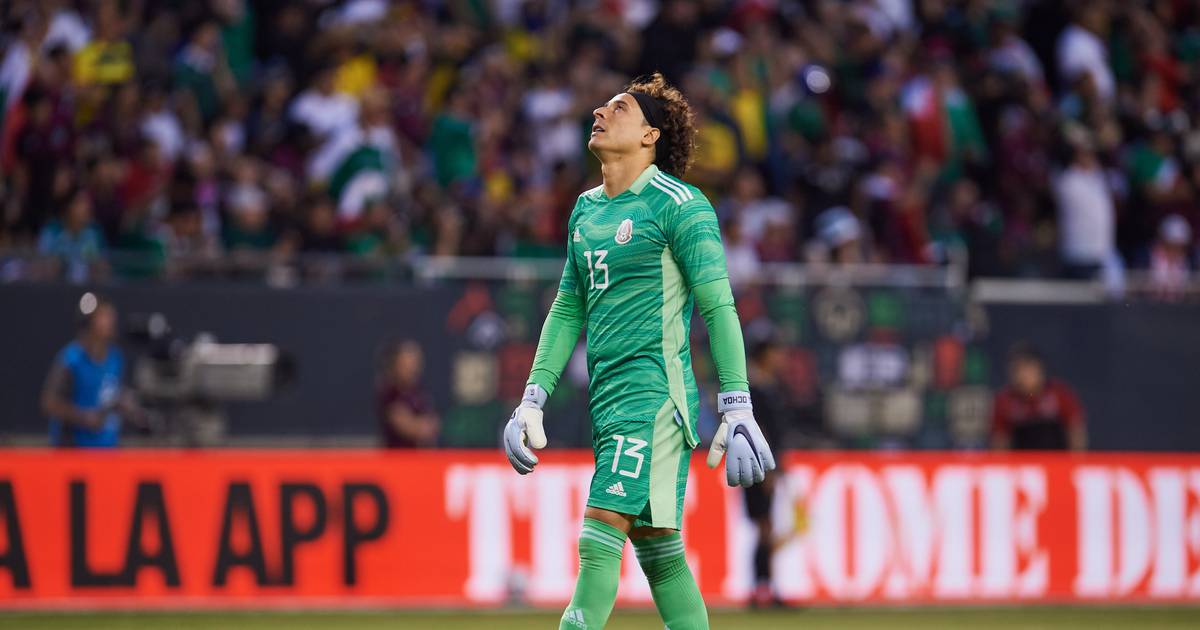 A little less than two months before the 2022 Qatar World Cup, Guillermo Ochoa points out that there is a lot of pessimism on the part of the fans, but it is not something new among the group.

At a press conference, the America goalkeeper pointed out that despite the pessimism around, the true fans are those who do not stop supporting.

“Pessimism, I already repeated it, I don’t see it in people, I perceive it from another side. It is not something that surprises us as players, it is something that I thought we had tried to improve, but it is not in our hands, we try to improve the message, but not all of us do the same to improve. It does not surprise me, it has been part of the World Cup processes. I keep the message from the people, from the fans”, he said.

In addition, Guillermo Ochoa assured that, within the Mexican National Team, the environment is very healthy and can lead to great things.

“From behind the scenes, the group is doing well, convinced of the work that has been done. With self-criticism of the good and bad things that need to be improved. These are things that one as a footballer cannot control, so I keep the message of the people, “he said.

On the other hand, the Eagles goalkeeper pointed out that the message will be to give a big surprise in the World Cup.

“We have to believe in ourselves. It has been three and a half years in which we have had ups and downs, it is something normal, there is no time to work, train. So we have had time to work more in these last months, to be ready and to have a good performance in the World Cup”, he concluded.