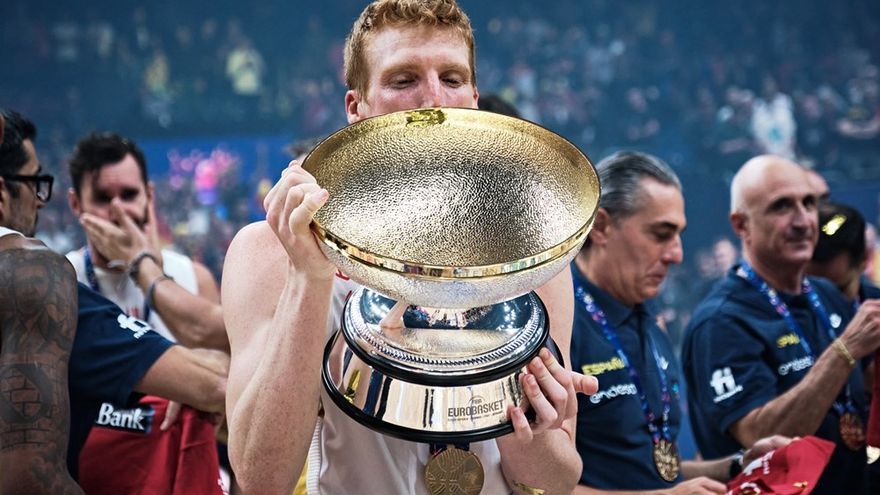 That Classic Greece is the cradle of Western civilization, we are clear about it, because, among other things, the countrymen of the brothers Antetonkoumpo They repeat it to us as the best slogan. Source of innumerable ideas and knowledge, I am going to stay with the words of Aristotle when he said that “man is master of his silences and slave of his words”, something that usually weighs us down, or at least accompanies us.

Now that the basketball team has brought us the usual joy to which we have been getting used to for a long time, it is mandatory to have to review issues such as the express nationalization of lorenzo brownor the appearance of Alberto Diaz and his role in the national team, all of this overshadowed by the figure of the coach, because Sergio Scariolo we can not forget.

On the subject of Georgianrather than talk about him again, I invite you to review in this blog the entry of last June 6, entitled «Lorenzo Nuestro», where I already made my opinion clear and what I thought of all this, something that has not changed because it has brought me -again- a joy that I do not think I will forget, of those that I have comparable to whats Los Angeles Olympics, the Japan World Cupthe display of Pau Gasol in Lille or the olympics of Beijing. 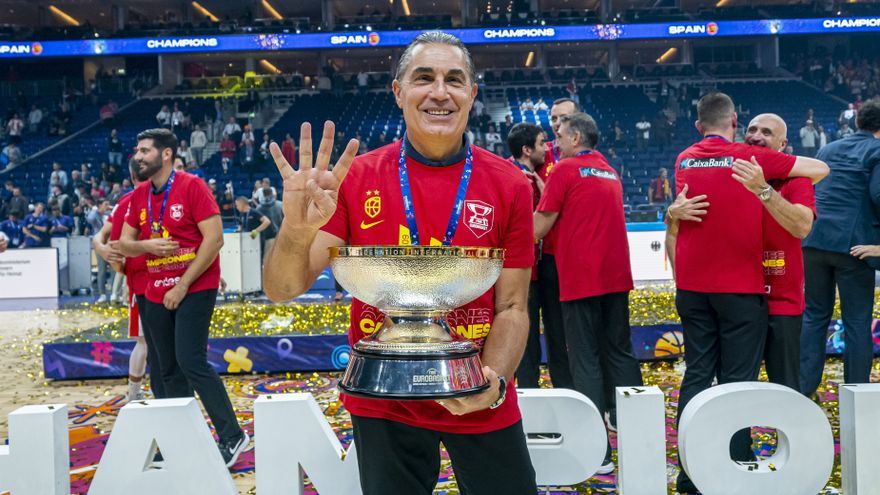 To be honest, the joy is one of the historical ones, because to get to the top you had to control many factors and overcome many problems, and as other teams have shown, the sum of individuals does not guarantee success. And the player from the Maccabeemagnificent contribution as a player and as a teammate he has been so integrated that I don’t know if he will replace John and a half in South Channel or is going to record the third season of «A country in the backpack», resuming visits to our inland towns as the great Jose Antonio Labordeta, but its nationalization still seems to me not very justifiable ethically speaking. And the gold medal that the player proudly wore around his neck does not make me change my posture. Of course, happy as the most, but one thing does not remove the other. 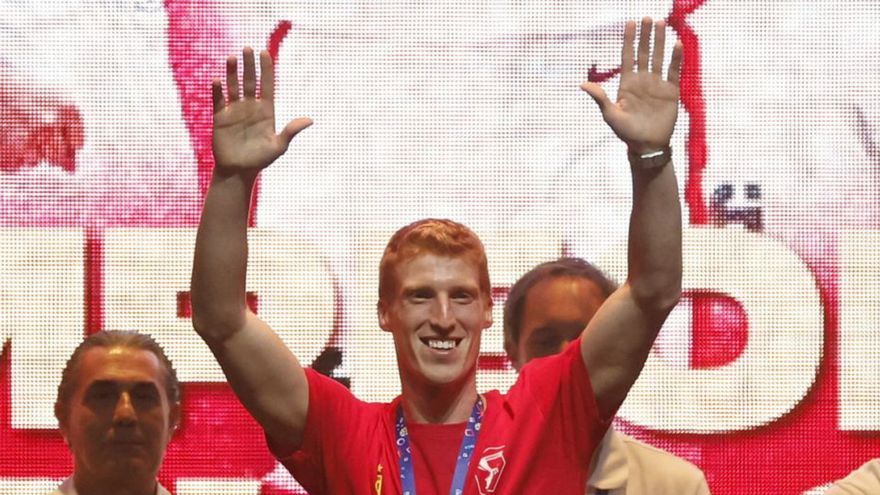 Are we talking about Alberto Diaz? Well, let’s better leave with the surprise that blushing sports press that approaches our sport only when something of the Real Madrid, FC Barcelona or the national team, who continue to wonder how any team beyond the two that everyone knows can have something moderately profitable for something other than the relegation playoff. And beware, I do not consider myself to be particularly harsh in the comment, because pretending to be an expert on the subject and not having knowledge of a 28-year-old player, with eleven years of experience in ACB and who was MVP of a final of the euro cup it is to write it down. For us, those of us here, it is better to continue enjoying the same version of Alberto, because he is unalterable, luckily for us.

Of ScarioloI have little to say. Much has been written and is being written about him, and maybe I don’t see that putting a statue in each square is so far-fetched, and he will continue to be idolized as long as the results go hand in hand with his work, because his expertise and his ability to achieving success is incontestable.

I remember that shortly after being in Malaga, a then executive from Unicaja stopped me to remind me that «a lot to make the fat broth to the Italian, but it wasn’t that big of a deal either», Naturally, he did not come across me again, avoiding me more than once, although I am sure he applauded his departure from the Malaga club.

And how everything cannot be absolute happiness, which is what these days have led us to, starting on Friday, our Unicaja faces the first challenge of the season. Not to achieve success, but to avoid an unwanted first failure, because it is essential to win the previous one of the FIBA BCL to be able to play the third European competition. Playing so much with the team without being assembled, with players who have been with their teammates for less than a week and with such palpable tactical fragility is a danger, but do you know a fact?Together with Valencia Básket, Unicaja is the club that has contributed the most players to the European champion teamtwo each, Lopez Arostegui Y Pradilla in the Levantines and Brizuela Y Diaz in the greens, if we add to Jaime Fernandez, in Unicaja until June 30, there was not even a tie. Also, if you’re albertIt’s clear who to trust, right?

Borrell: for Latin America the consequences of the war in Ukraine are “very bad”