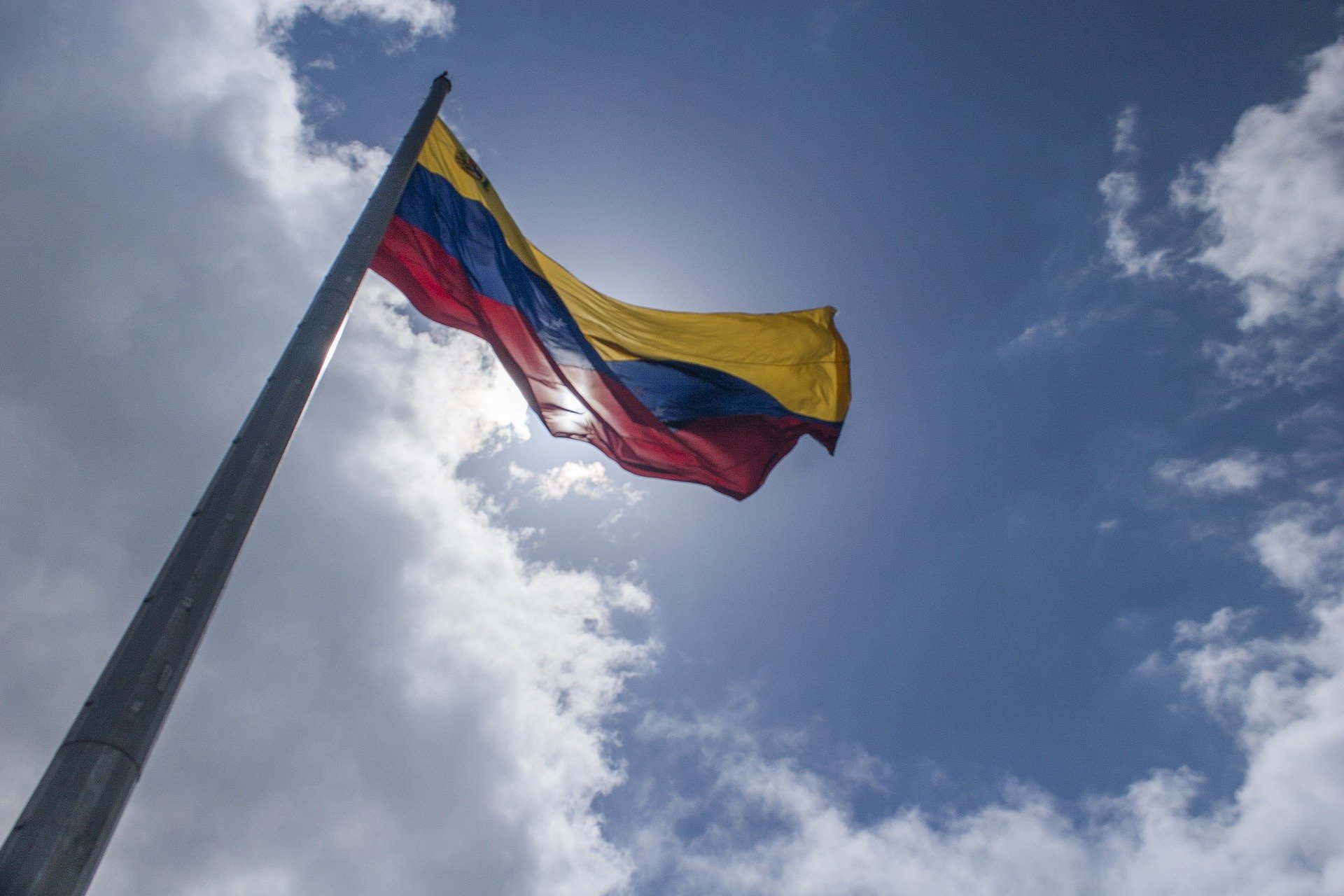 The Government of Venezuela and the productive chambers and associations of the private sector agreed to set up working groups to address the “consolidation” of an exportable offer, reported the Ministry of Economy, Finance and Foreign Trade.

In a press release, the Ministry of Economy explained that the measure seeks to meet the needs of the productive sector and was defined after a meeting held, in Caracas, between the Vice Minister of Foreign Trade and Investment Promotion, Johann Álvarez, and several representatives of the sector. productive.

Álvarez indicated, always according to the letter, that the agenda established in the work tables “will be permanent so that the processes are executed quickly and concrete proposals can be made that allow full commercial integration.”

For his part, the president of the Chamber of the Alcoholic Species Industry (Civea), Roque Zapata, described as “positive” the union between the Government and the private productive sector and assured that this will “strengthen the national industry and the economy of the country”.

This meeting was also joined by the Minister Counselor of the Embassy of Venezuela to Colombia, José Manuel Soto, and the Ambassador of Venezuela to Brazil, Alberto Castelar, who will be part of the joint work to “create a country strategy” in the area of exports.

On August 24, representatives of the Executive and the Venezuelan Association of Exporters (AVEX), made up of private sector companies, also agreed to work on building a “real exportable offer” to “strengthen” the sector.

Recently, President Nicolás Maduro assured that Venezuela is going to become a “food producing and exporting power” and will stop depending on oil, which he seeks to achieve through a scheme that has “offered at least one dozen” of nations and investors.