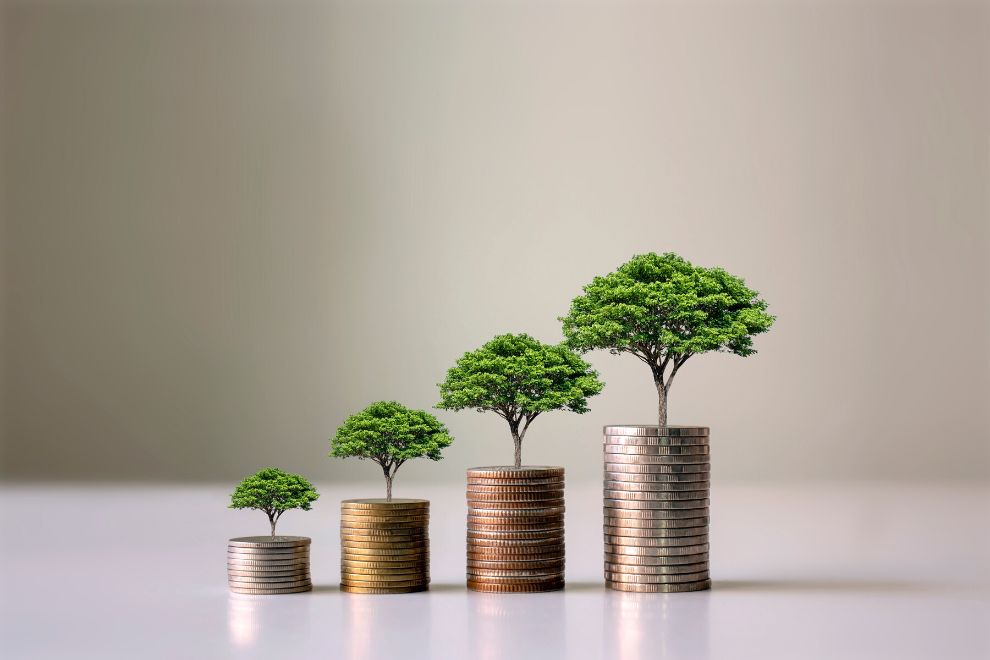 Global wealth grew in 2021, but its concentration in few hands persists

World wealth grew by 9.8% in 2021, considered an “exceptional” year by analysts, although it remained concentrated in very few hands, with 1% of global fortunes holding 45.9% of total wealth (1.7 % more than the previous year).

The increase in wealth, moreover, has been concentrated in just two countries: the United States represents half of the total and China a quarter. The rest of the world shared the remaining quarter, according to a benchmark analysis published today by Credit Suisse bank.

GOOD FINANCIAL YEAR DESPITE THE PANDEMIC

The 9.8% annual increase in wealth last year is already corrected at current exchange rates, but if this factor is left out, growth reaches 12.7%, which represents the fastest annual rate ever recorded, at even though the world was just beginning to recover from the pandemic.

“2021 was a good year for finances,” commented one of its authors, Anthony Shorrocks, at the presentation of Credit Suisse’s annual wealth report, who mentioned the general rise in stocks and low interest rates as the reasons for this. set by central banks.

“It is too early to determine the impact that the war in Ukraine, inflation and problems in global supply chains will have, perhaps we will see a reversal of the trend,” said the head of research at the bank, Nannette Hechler-Fayd’herbe. .

But even if household wealth were to stall in the short term, the researchers say the five-year projections are positive, with global wealth per adult expected to rise 28% to 2026 and cross the $100,000 threshold in two years. years.

CONCENTRATION OF THE RICH AND ULTRA RICH

The United States and China were the biggest contributors last year to the progression of global wealth, the first by an additional $19.9 trillion and $11.2 trillion, respectively, well ahead of the rest of the pack, followed by Canada (+ 1.8 billion), India and Australia.

Similarly, the United States is at the top of the pyramid of adults considered ultra-rich (with a net worth of more than 50 million dollars), while China reappears in second place.

Overall, the number of the ultra-rich has increased more (21%) than the mere millionaires (over a million dollars, 9%), who now number 62.5 million individuals.

According to the report, middle-income countries will be the main engine of the economy in the coming years.

This assumption is supported by the fact that the segment of those with wealth between 10,000 and 100,000 dollars has been the one that has grown the most since the beginning of the century (from 504 million to 1,800 million individuals).

Europe accumulates the second largest mass of wealth behind the US, and ahead of China, although it only added 1.6 trillion in 2021, a fraction of the 32.5 trillion dollars added by the two largest economic powers together.