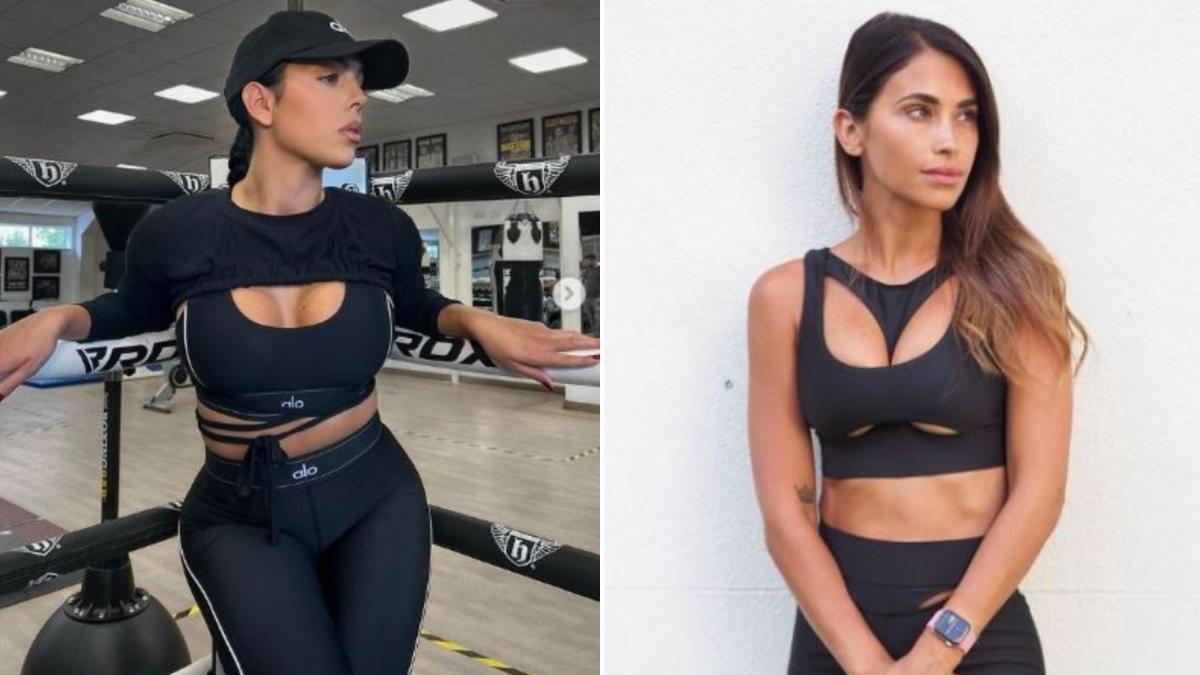 Everyone is crazy about the two big football stars Cristiano Ronaldo and Lionel Messi. Both have tremendous fan following, as well as both of their partners also remain in the headlines on social media.

Cristiano Ronaldo’s partner Georgina Rodriguez often posts her hot pictures on Instagram, which are quite viral. Georgina recently shared her pictures in gym look on Instagram, the special thing is that Lionel Messi’s wife Antonela Roccuzzo has also commented on these pictures.

Antonela Roccuzzo has become a fan of these pictures and looks, she tweeted in the fire emoji comment. Thousands of people liked this comment of Antonela Roccuzzo and it became a topic of discussion on social media.

Georgina Rodriguez has shared pictures showing her figure in a gym look, in which she is also showing off her bag. More than 10 lakh people have liked this picture and this picture is going viral.

Cristiano Ronaldo and Lionel Messi may face each other on the field and compete with each other in terms of records. But off field both respect each other. The partners of both are also now openly reacting to each other’s pictures on social media like this. 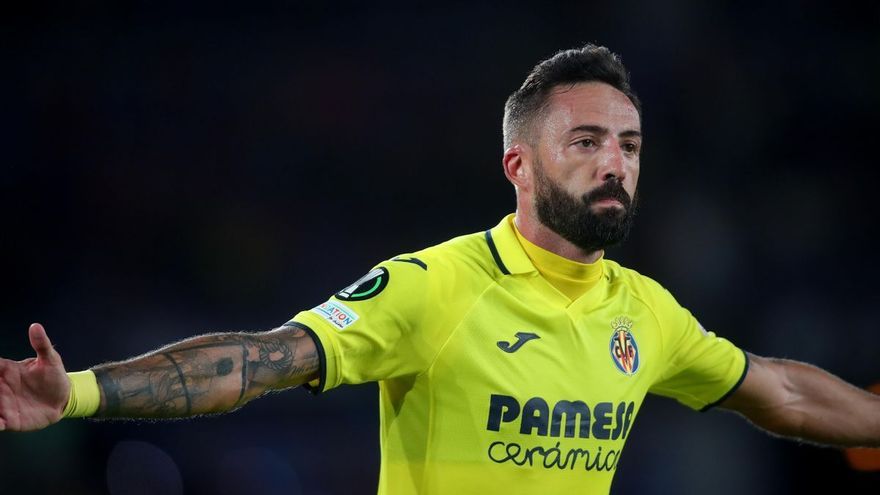