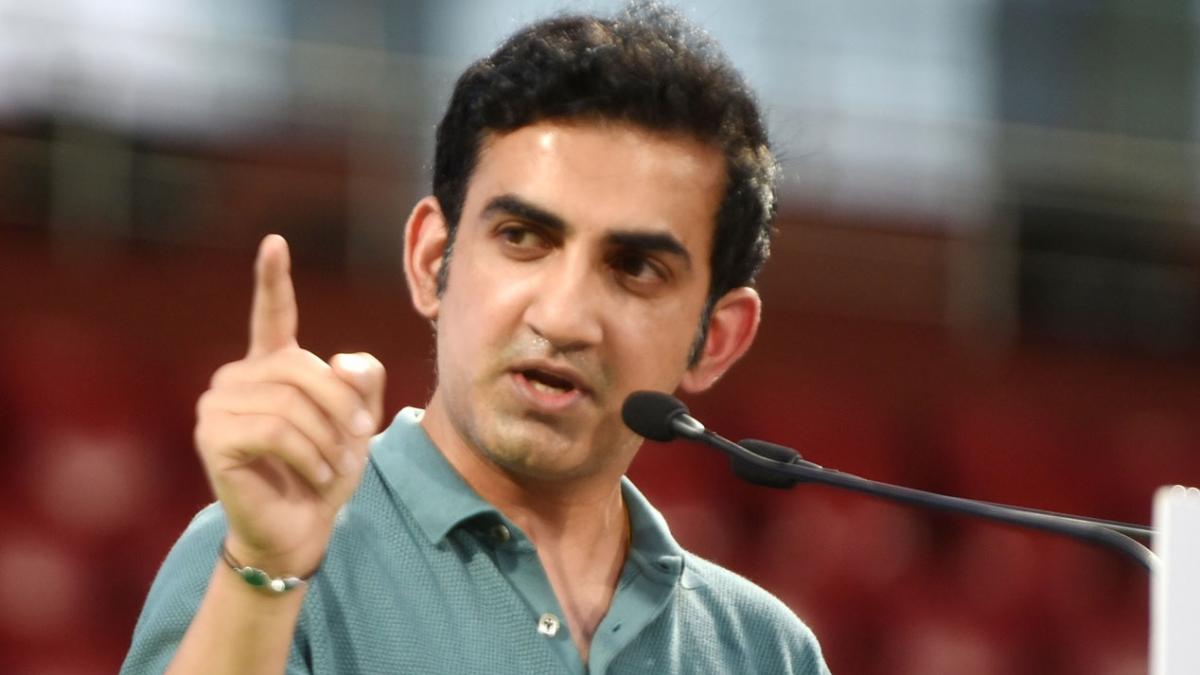 Gautam Gambhir said that when you start worshiping someone, then many players present with him end there and are unable to move forward. Earlier there was Mahendra Singh Dhoni and now there is Virat Kohli. Gautam said that when Virat Kohli scored a century in the T20 match, no one talked about Bhuvneshwar Kumar’s brilliant spell to him.

The former cricketer said that I was the only one in the commentary who repeatedly mentioned that taking 5 wickets for 4 runs in four overs is not easy. India has to come out of worshiping the hero, you only have to consider Indian cricket as big. When the question was about how this culture started, Gautam Gambhir got furious on social media.

He said that such things start from social media, where most of the fake fans are present. Here you are judged only on the basis of how many followers you have. Gautam said that when India won the World Cup in 1983, it happened to Kapil Dev. After that the same thing happened in 2007, 2011 World Cup and the captain was accepted as everything.