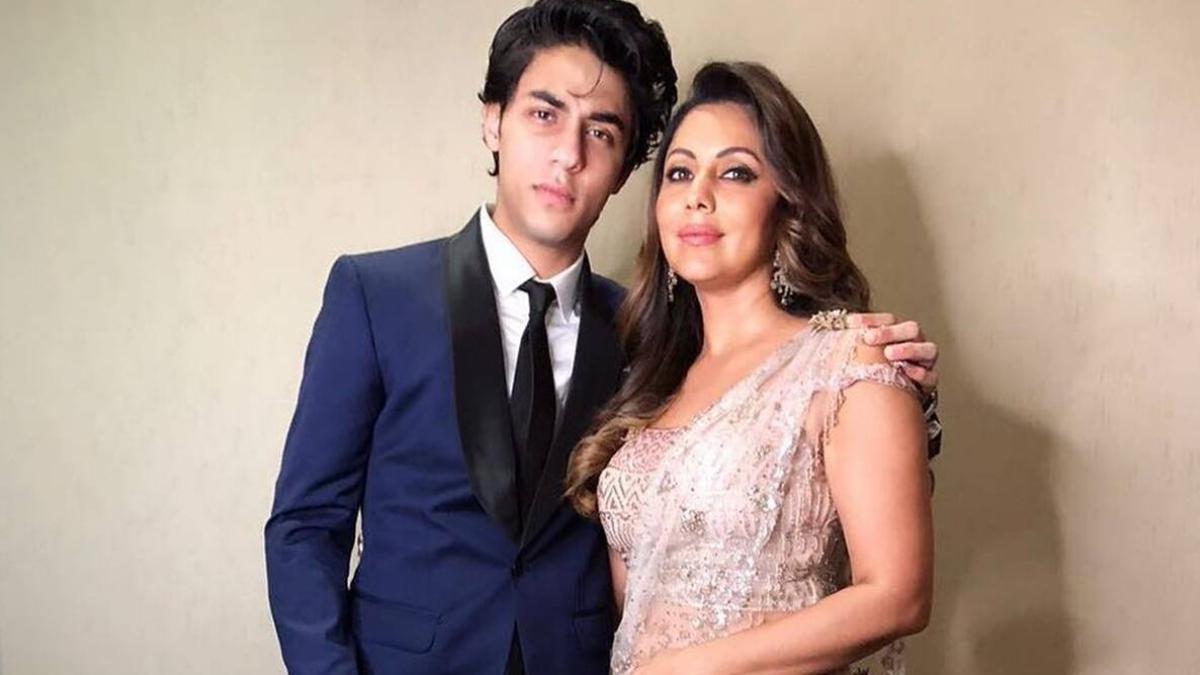 Gauri Khan broke silence for the first time on the arrest of son Aryan Khan, said – nothing worse than this …

Shah Rukh Khan and Gauri Khan’s son Aryan Khan were in the headlines last year. Aryan was arrested by the Narcotics Control Bureau (NCB) in the drug case of a cruise going from Mumbai to Goa. After Aryan’s arrest in October 2021, a big controversy arose. There were many hearings in the court and Aryan Khan got bail after a lot of difficulties. Meanwhile, Shahrukh’s family remained very upset. Now Aryan’s mother Gauri Khan has talked about this for the first time.

Gauri Khan reached the new episode of Karan Johar’s show Koffee With Karan 7. Here he was accompanied by Chunky Pandey’s wife Bhavna Pandey and Sanjay Kapoor’s wife Maheep Kapoor. Both are seen in the Netflix show Fabulous Lives of Bollywood Wives. Karan Johar, the host on the show, talked about Aryan Khan’s controversial case without naming him.

In response to this, Gauri talked about Aryan Khan’s arrest for the first time. He said, ‘Nothing can be worse than what we have gone through. But where we stand together as a family, I can say that we are all in a good space. We feel the love we get from each other. Our friends, and a lot of people we don’t know, we got tons of messages and lots of love. We feel lucky with this. I am grateful to everyone who helped us.’

Evidence not found against Aryan in the case

Aryan Khan was kept in custody after his arrest in the drugs case. During this he was also sent to Arthur Road Jail. Shahrukh Khan had come to meet his son in jail. Aryan went back to his home from jail on 30 October. In this case, the star kid got rid of the case after NCB did not get concrete evidence against Aryan. A few days ago, Aryan Khan Instagram has also made a comeback on social media. He shared photos with his sister Suhana Khan and younger brother Abram. Apart from this, he also shared pictures of a photoshoot on Instagram.