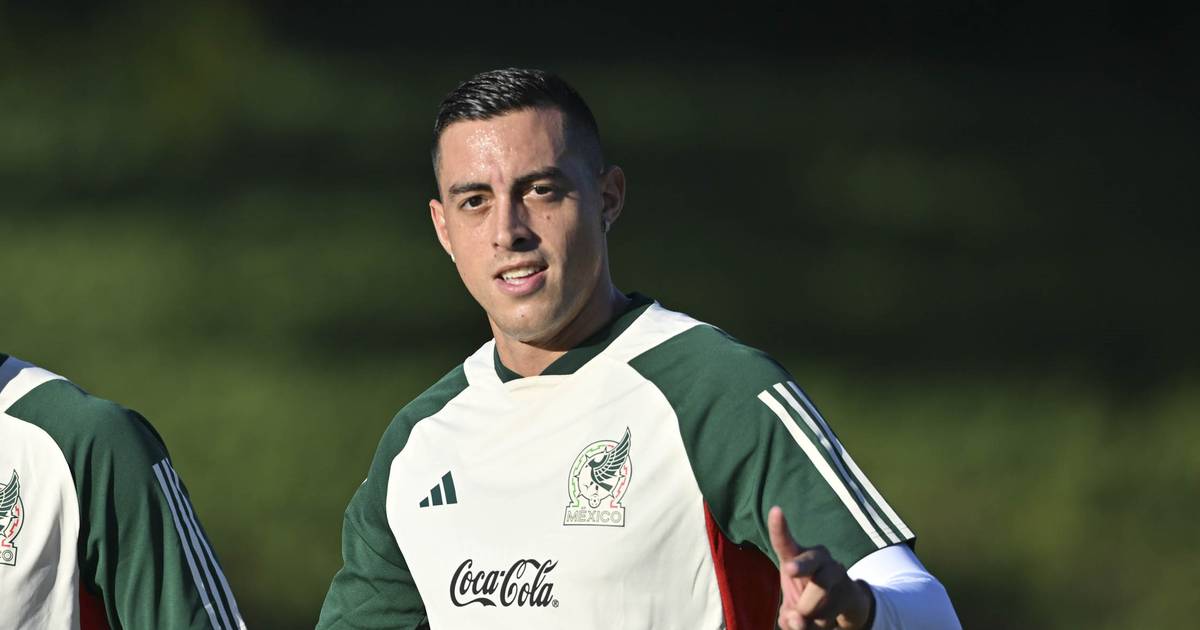 Without a doubt, the controversy Mexican team prior to Qatar World Cup 2022 it’s about which striker will be the one sacrificed for Gerardo Martinosince he declared that he would only take three points for the World Cup.

Given this, in an interview for the FIFAthe ram of the Monterey Striped, Rogelio Funes Moridefended himself against the criticism of the fans who do not see it fair that “Tata” calls the “Twin” instead of Santiago Gimenez either Henry Martin.

the born in Argentina He assured that for what he has done in Mexican soccer since his arrival, he has shown that he deserves to go to a World Cup.

FIFA says so… it sets its sights on the striker who MUST go to the World Cup due to his numbers.

“What I have been doing for six, seven years in Monterrey, standing out in the best way, being physically well, mentally, soccer, I have already shown and I have to continue showing myself that I have to improve, to go I need to continue doing the things well, I have shown that I can go to a World Cup, everything will depend on me”.

The highest scorer in the history of the scratched He mentioned that he has been trying to change his physique to be stronger for the World Cup.

“I have tried to change my physique to be stronger, because I know that in a World Cup you face very strong teams and you have to be very strong”he detailed.

Finally, Funes Mori does not hide that facing Argentina in Qatar will be a game of mixed feelings.

“I had many messages from family and friends, I have mixed feelings. It is a nice group, difficult, we all know that the Argentine National Team comes in very well with Scaloni, they have a good group and the best player in the world is Messi and the truth will be a great challenge for us”, cconcluded.