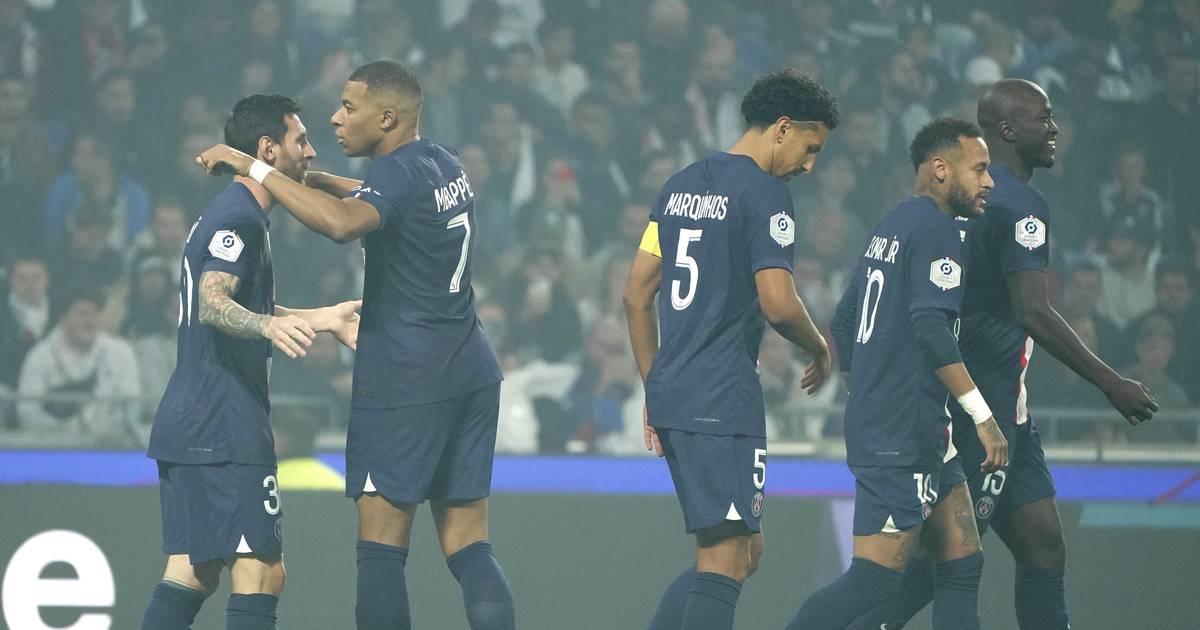 The French Football Federation Y Kylian Mbappe have toned down their dispute over the use of image rights.

A few hours after the star of Paris Saint Germain said he would boycott a photo shoot with his teammates, the federation said in a statement Monday night that it “will review, as soon as possible, the image rights agreement that binds the players of his national team.”

Mbappe had threatened to miss the photo session because the federation has not yet modified the collective agreement that regulates the rights of the French team for the Qatar World Cup.

The federation’s change of position came after discussions involving veteran footballers; the president of the governing body of Gallic football, Noel Le Graet; the selector, Didier Deschamps and a marketing manager.

“The FFF hopes to work on the general lines of a new agreement that allows it to protect its interests while taking into account the legitimate concerns and convictions expressed unanimously by the players”, indicated the federation.

Mbappe It had already boycotted a publicity event for the federation in March, but the dispute resurfaced this week as France prepares to play two matches in the League of Nations.

With the world Cup on the horizon, the disagreement, together with the extortion scandal that splashes Paul Pogbathreatened to disrupt France’s preparation for the tournament.

The current agreement, in force since 2010, obliges the players to participate in the publicity acts of the sponsors of the selection. In exchange, they receive 25,000 euros ($25,000) for each international match they play.

But Mbappe and their representatives maintain that the agreement is unfair since the images of the most outstanding players are used more than those of others. They also want to reserve the right to veto the markings to which the players will be linked.

France will face Austria on Thursday and travel to Copenhagen three days later to be measured with Denmark. Les Blues they could be relegated to the second division of the League of Nations. The reigning champions sit bottom of Group 1 with two points from four matches, while Denmark top the table with nine.

Whether Shakib will be Goodwill Ambassador not decided yet: ACC Secretary