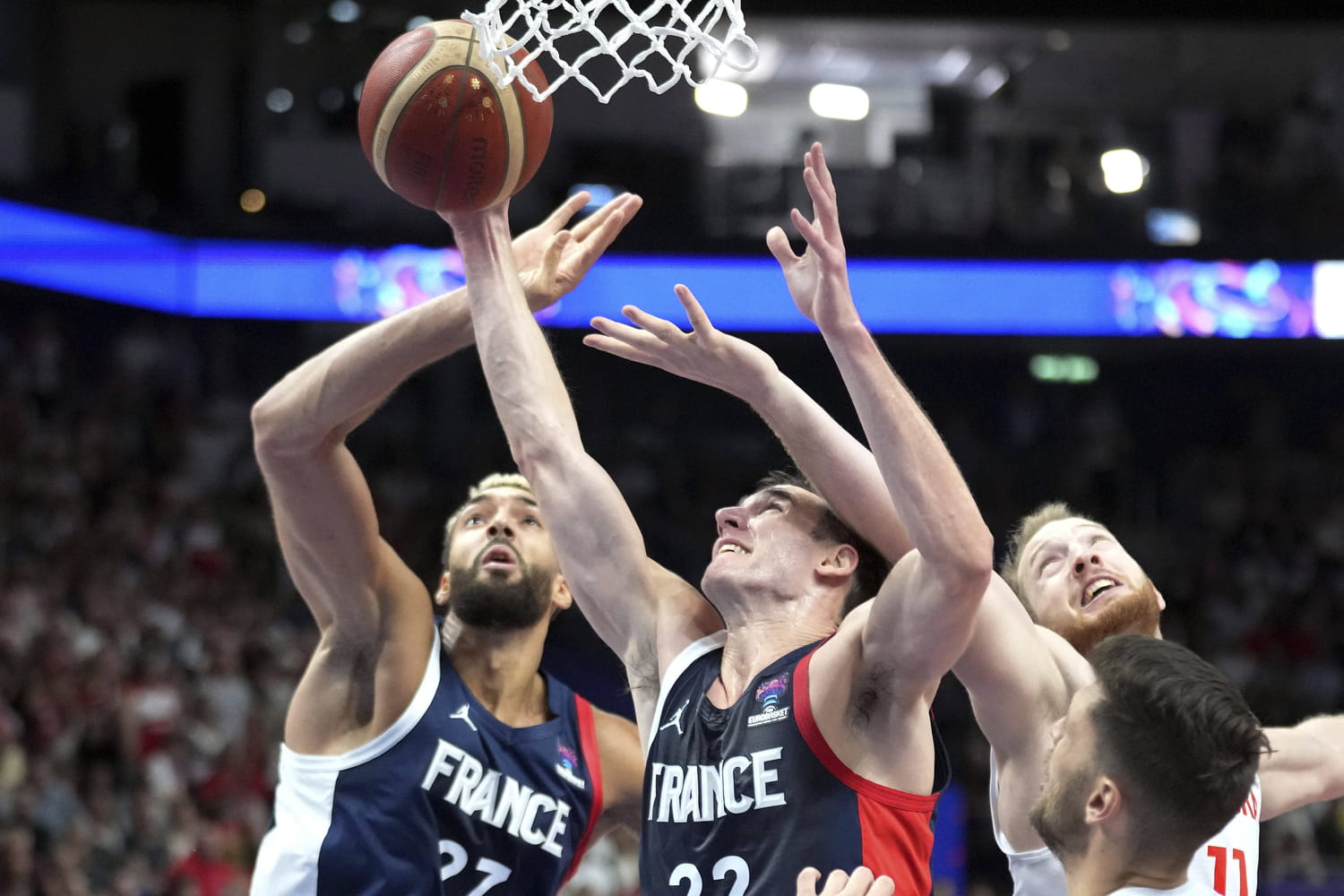 France is finally in the final of Euro 2022. This course has been far from calm. After two miracles in the round of 16 and in the quarters against Turkey then against Italy with victories in narrow overtime, the Blues released their reference match of the competition in the semi-final against Poland with a stinging success 95-54 . “It was an incredible collective effort. For me, all the players who came back, without exception, put their butts on the ground,” said Vincent Collet after the victory against Poland.

It’s a good old acquaintance who will face the Blues this Sunday. Indeed, Spain won in a razor-sharp match against the local Germans (96-91). A success that took shape in the last quarter. In the round of 16, like the French, the Spaniards had not gone far from elimination against Lithuania where they ended up winning in extra time (102-94). They then handed over 100 points without spending extra time against Finland (100-90).

What time does the France vs Spain match start?

The France – Spain match will start this Sunday, September 18 at 8:30 p.m. It will take place at the Mercedes-Benz Arena in Berlin.

On which TV channel is France – Spain broadcast?

The meeting will be broadcast on M6 in clear and also on Canal + Sport 360.

What probable compositions for France – Spain?

There should be no surprises in the two major fives. Vincent Collet should rely on the one who starts since the start of the knockout matches. Here he is: Albicy, Fournier, Tarpey, Yabusele, Gobert. Opposite, here is the probable major starting five of the Iberians: Brown, Fernandez, Pradilla, Hernangomez, Lopez-Arostegui.