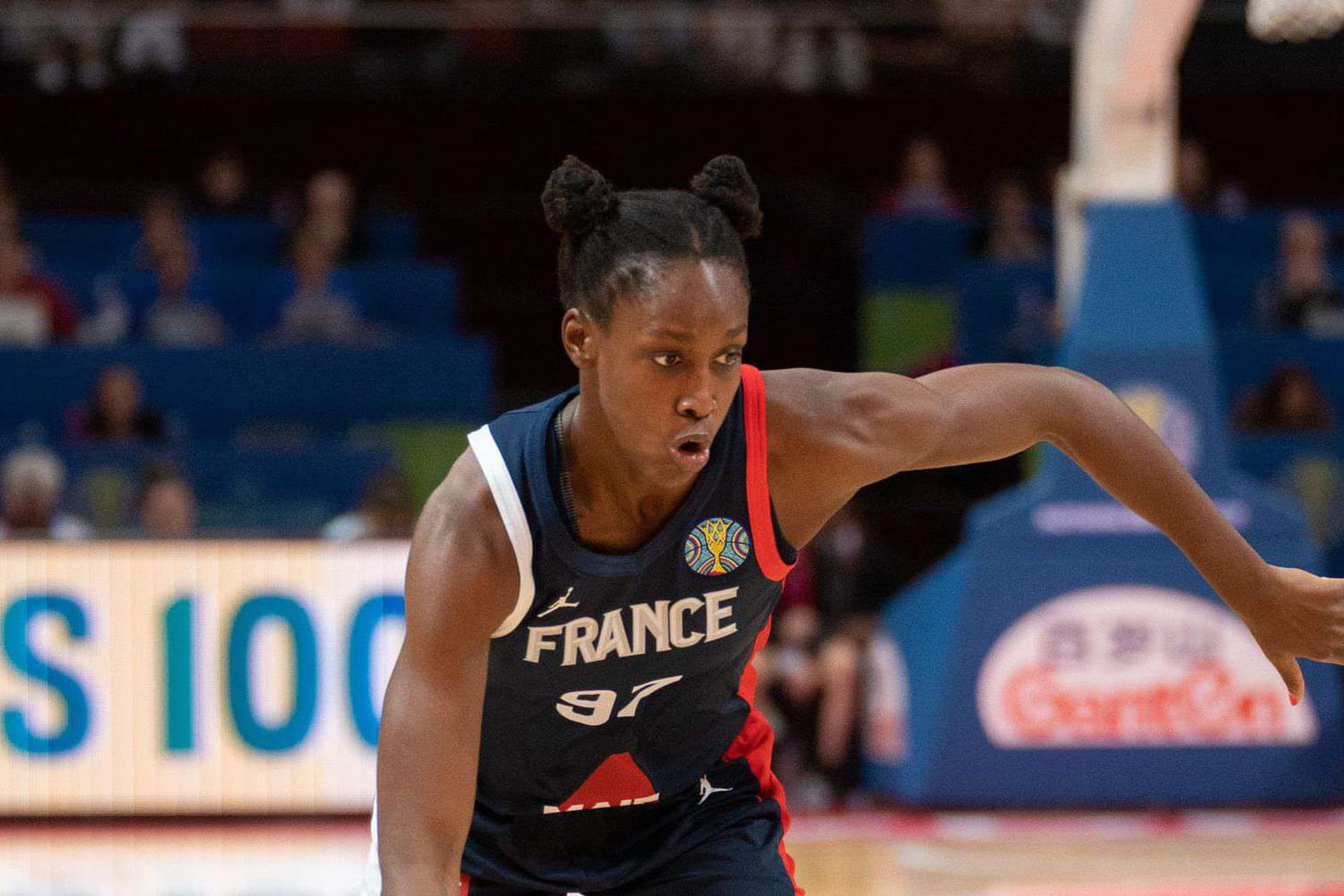 After a superb performance against the Australians, hosts of the competition, on the first day of this group B of the 2022 Women’s Basketball World Cup (70-57), Jean-Aimé Toupane’s players entered the competition perfectly. . They could already take a big step towards qualifying if they were to beat the Canadians.

The latter have also entered the competition well with a victory against Serbia (67-60). At the last edition of the World Cup, the two teams met and the advantage was taken by the North Americans who won 71-60 in the group stage.

What time does the France vs Canada match start?

The France – Canada match will start at 10 a.m. It will take place at the Qudos Bank Arena in Sydney.

On which TV channel is France – Canada broadcast?

The France – Canada match will be broadcast on Bein Sports 1.

What probable compositions for France – Canada?

Jean-Aimé Toupane should not change his five major compared to the one who won the match against Australia this Thursday, September 22. Here is the one who should be aligned in this France – Canada: Fauthoux, Williams, Badiane, Chartereau, Michel.