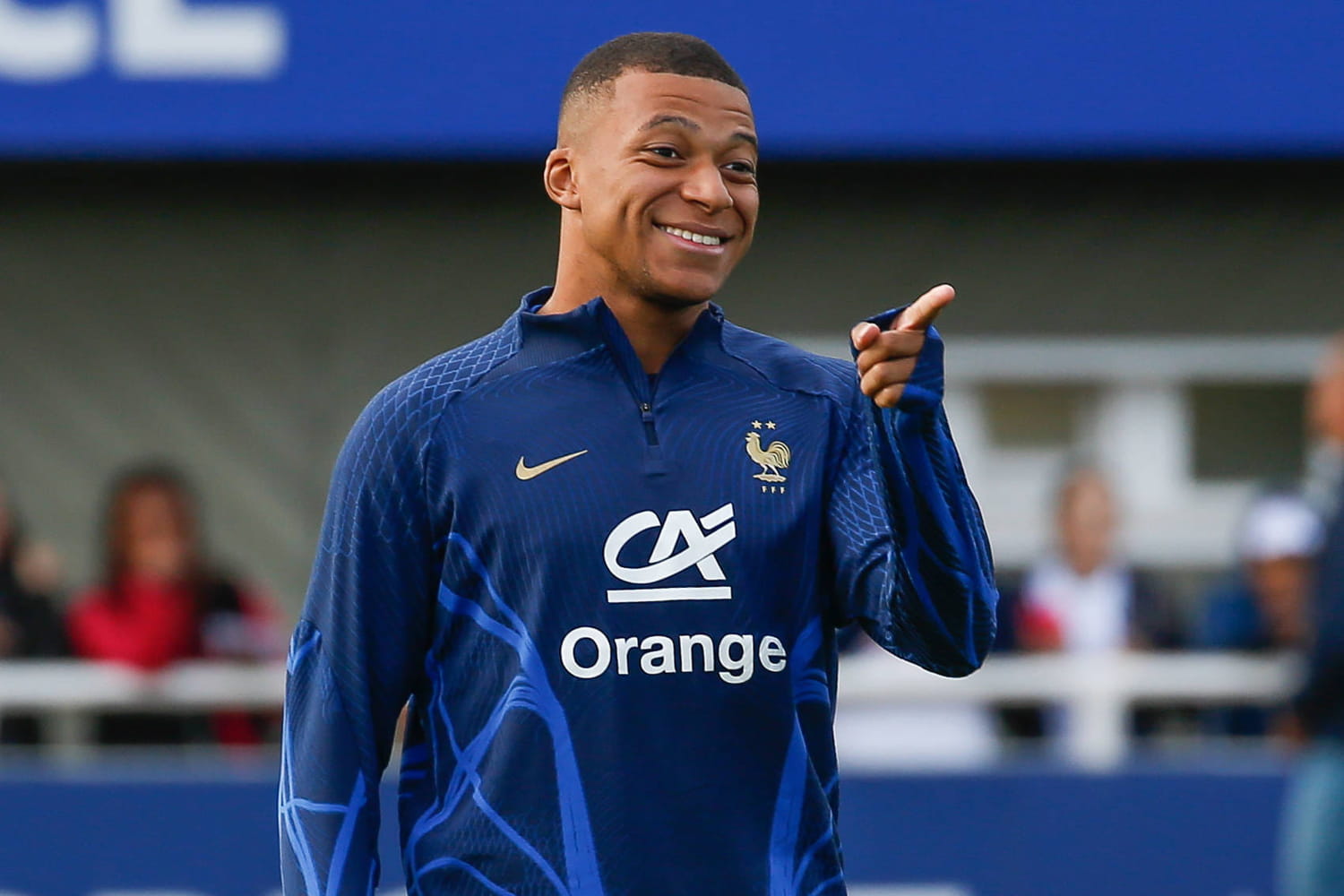 The France team is back to the wall in this group 1 of League A of the League of Nations. Didier Deschamps’ men are last with two small points and must win if they want to avoid relegation to the B league. from this evening when the world Cup fast approaching.

Opposite Austria is also in difficulty in this group. But Ralf Rangnick’s men can still claim the last four of the League of Nations. Third in this group 1 with four points, they are five points behind the Danish leader and three behind Croatia. But in case of defeat against the French tonight, they would find themselves last.

What time does the France vs Austria match start?

The France – Austria match will start at 8:45 p.m. this Thursday, September 22. It will take place at the Stade de France, in Saint-Denis.

On which TV channel is France – Austria broadcast?

France – Austria will be broadcast on M6. He will be refereed by Sweden’s Andreas Ekberg.

Which streaming broadcast for the match France – Austria?

Two streaming broadcasts will be available for this France – Austria. The digital platform of M6, 6play, will broadcast the meeting but also that of Canal+, MyCanal.

What probable compositions for France – Austria?

Didier Deschamps has many absentees for this rally. He will be deprived in particular of Paul Pogba, Karim Benzema or Hugo Lloris. The coach of the Blues should align these eleven players for this France – Austria: Maignan – Kounde, Varane, Saliba – Clauss, Tchouaméni, Guendouzi, Nkunku – Dembélé, Mbappé, Griezmann.

Opposite, Ralf Rangnick should rely on a 4-4-2 with the presence of Lensois Kevin Danso, Munich’s Marcel Sabitzer or even the top scorer in Serie A, Marko Arnautovic: Lindner – Lainer, Danso, Alaba, Trimmel – Sabitzer, Schlager, Seiwald, Baumgartner – Arnautovic, Gregoritsch.

What are the predictions for the match between France and Austria?