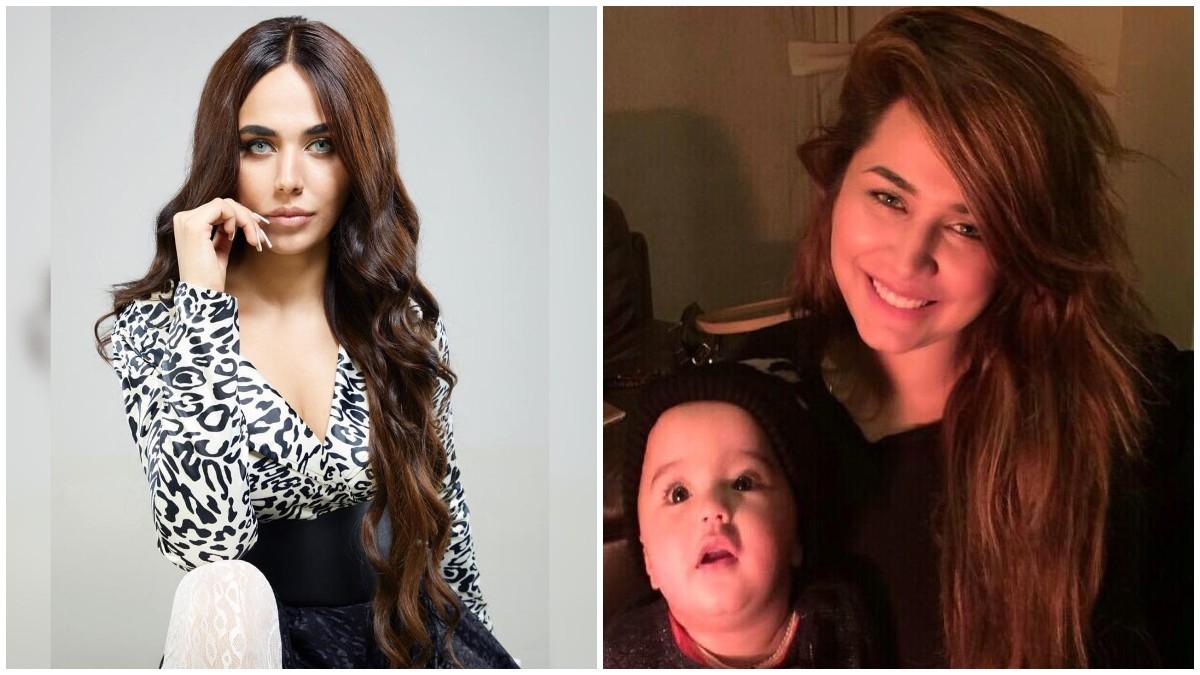 Pakistani model Ayan Ali has once again come into the limelight. Nowadays Ayan is in discussion about his transformation. There was a time when models were surrounded by many difficulties. But now the model has introduced herself to everyone in a new form and believe me you are also going to be shocked to see this avatar of her. Let’s see how much Ayaan, who has ruled millions of hearts with her beauty, has changed already.

When Ayaan had to spend time in jail
Ayan Ali’s life was going well on track, but then in 2015, a big accident happened in his life and suddenly everything changed. On 14 March 2015, Ayan was arrested from Islamabad airport on charges of money laundering. During this he spent several days in Adiala Jail in Rawalpindi. Reports said that she was on her way to Dubai from Islamabad and had received US$5 lakh from her suitcase. This was against the rules of the Pakistani government. After this case, she became famous as Dollar Girl.

After coming out of jail, he talked about his difficult days. She says that in 2015 she was sent to jail in a fake political case. After this she decided that she would always keep a smile on her face. So that seeing the smile on the face, the enemies burn and the friends are happy. Everyone saw my smiling face. But did not see the pain and tension hidden behind it.

100 kg weight gain
Model Ayan says that she was tortured so much in the fake money laundering case that she became a victim of depression. Due to tension, his weight reached 90 kg. Not only this, he also had a heart attack. During this he was admitted to the hospital and gained 10 kg weight again. In this way, now the weight of the 60 kg model had reached 100 kg.

It is a big deal for a model to weigh 100 kg, which is not a child’s play to reduce. But Ayan was determined that she would keep reducing her weight and she also showed it by doing so. Ayan often shares his workout videos on social media. Ayan had lost 40 kg in 4 to 6 months. This model’s journey is inspirational for everyone. Ayan’s life teaches that no matter how many difficulties may come. If you have the guts to fight them, no one can beat you.