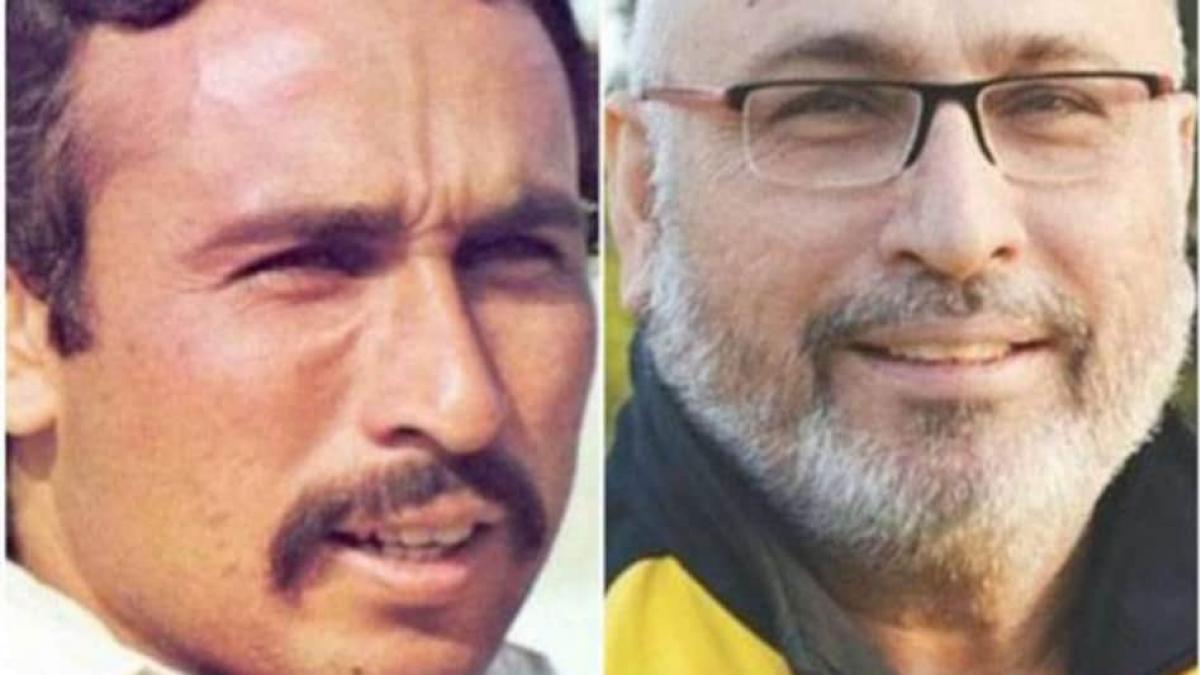 First ODI Hat-trick: 40 years ago today was the first hat-trick of ODI cricket, know where did the word ‘Hat-trick’ come from?

Zaheer Abbas did the captaincy

Jalaluddin of Karachi, who had only one ODI experience, was given a chance in the home series against Australia. Actually, Imran Khan had given himself rest due to strain in the thigh muscles during the tour of England. In his absence, Zaheer Abbas took over the captaincy of the team. Australia won the toss and took the first bowling at the Niaz Stadium in Hyderabad (Sindh). Pakistan gave a target of 230 runs to the Kangaroos in that match of 40 overs. His opener Mohsin Khan scored a brilliant 104 off 101 balls.

In reply, Australia got off to a great start. Australia added 104 runs in 23 overs for the first wicket. After this Tauseef Ahmed took three wickets to reduce the Australian score to 109/3. However, the pair of Allan Border and John Dyson took the score to 157. Jalaluddin broke that partnership by sending the border back.

Now it was the turn of that historic over, when Jalaluddin took three wickets in consecutive balls at the score of 162. First of all, on the fourth ball of that over, Jalaluddin bowled wicketkeeper batsman Rodney Marsh. On the next ball, Bruce Yardley was caught behind the wicket by Wasim Bari and then completed his hat-trick by bowling Geoff Lawson.

This budding bowler of Pakistan was happy with this hat-trick, but then he did not know that he has done this feat for the first time in ODI cricket. Jalaluddin later admitted that the world record was revealed when the record books were searched the day after the match, which doubled his happiness.

Someone else became ‘Man of the Match’..

Australia’s team could only score 170/9 in the allotted overs. Pakistan won that match by 59 runs. But the man of the match was not given to Jalaluddin. Mohsin Khan, who scored a century in that match, got this award. Jalaluddin’s career was not great. He was able to play only 7 ODIs and 6 Test matches after this.

Where did this hat-trick word come from?

Originally the word hat-trick first came through cricket in the year 1858. That year, English cricketer HH Stephenson took three wickets in three consecutive balls. Since that match was very important for Stephenson’s team, the fans of the team collected money and presented a valuable hat to Stephenson. This is where the word hat comes from. The news of Stephenson getting the hat was published in a newspaper.

It was written in the newspaper that Stephenson had taken three wickets in three balls like a magician and his trick of taking the hat worked. Since then, the word hat-trick has been introduced by the people. At that time a magic was famous throughout Europe, that was the magician removing a rabbit from his hat. Stephenson’s feat was also considered like a magician. Gradually the word hat-trick came on the tongue of people in Europe as well as in other continents. Now, apart from cricket, hat-trick is used in many other sports.