The XXII Latin American Congress of Technology and Innovation (CLAB), an international event that brings together dozens of personalities from Latin American banking in Punta Cana, has delayed its inauguration due to the damage caused by Hurricane Fiona, after passing through the east coast of the country.

“For us, the most important thing is to maintain your safety and that of all participants. We will be evaluating the damages caused by the hurricane and we will keep you abreast of the provisions established from these,” reported the Dominican Association of Multiple Banks (ABA) about the activity, which is scheduled to start this Monday, September 19 and will be extended until Wednesday the 21st.

The Hyatt Ziva hotel, a space in which the logistics of the congress have been organized, has ordered a quarantine until noon for all its guests, closing its restaurants and common areas as a security measure.

La Altagracia is among the 13 provinces of the country that maintain a red alert for the category one hurricane, which is moving towards the east of the country with winds of 140 kilometers per hour since it entered Dominican territory this morning. The atmospheric event has already caused flooding and displacement in this demarcation.

The twenty-second version of the activity deals with the experiences and lessons of the accelerated transformation of means of payment and financial services, in an international context in which financial aid from governments continues, but, to the same extent, high interest rates to control inflation.

“Definitely, the pandemic accelerated the agenda of the banks. In the last 20 years, as a result of the modernization of the payment system, Dominican banking has been digitizing and today, multiple banking is one hundred percent digitized in payments, both on the Internet, mobile banking, alternate channels, bank sub-agents and automatic agents”, said the president of the ABA, Rosanna Ruiz, during a welcome cocktail held on Sunday night.

He explained that during the event the synergies achieved between banks, fintech, acquirers and MSMEs (micro, small and medium-sized companies) will be presented to accelerate the innovations “that were planned for the next 10 years” in order to empower and satisfy the needs of users and their online requirements. 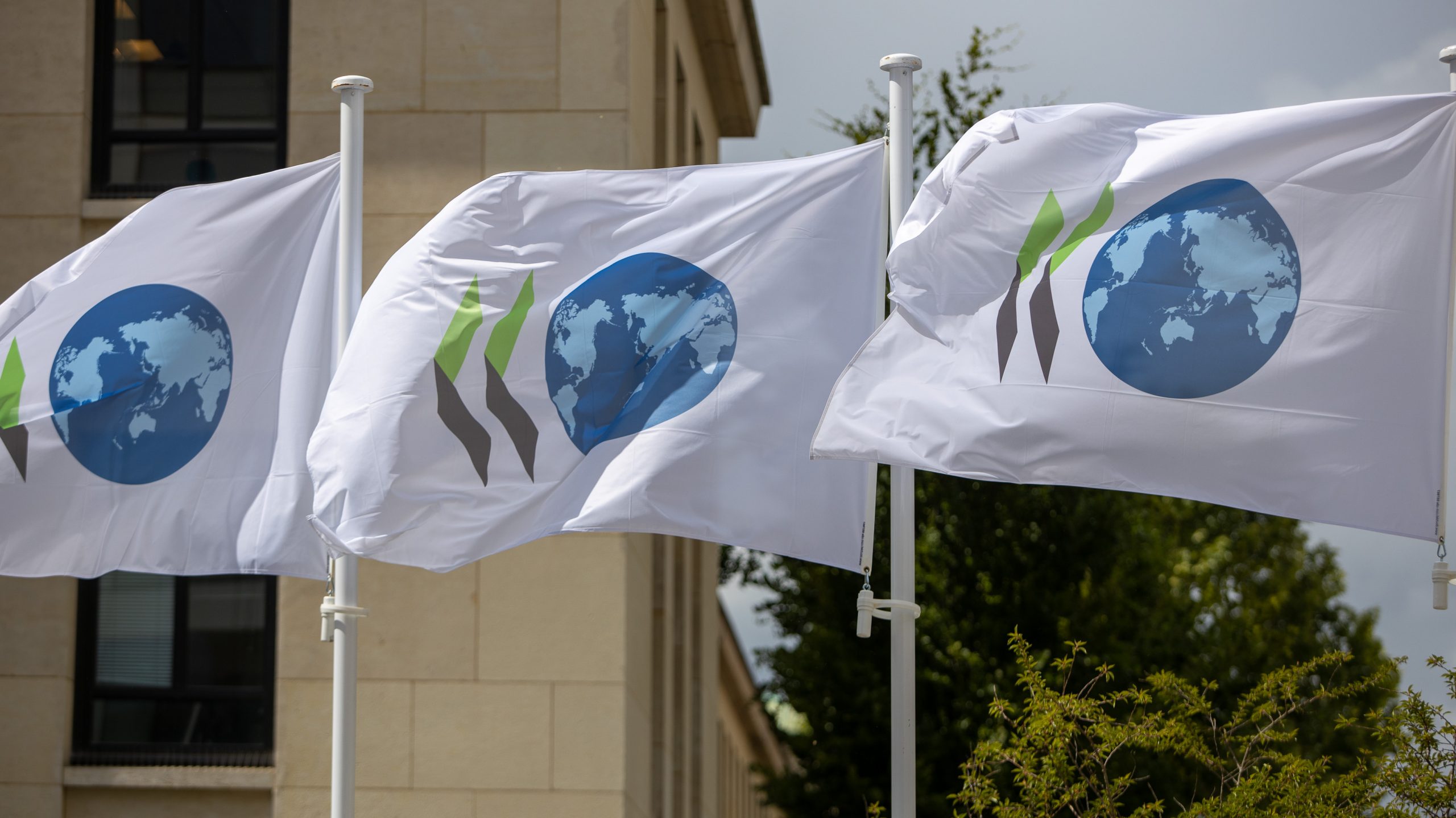 In the evening, the victory came in women’s cricket at midnight