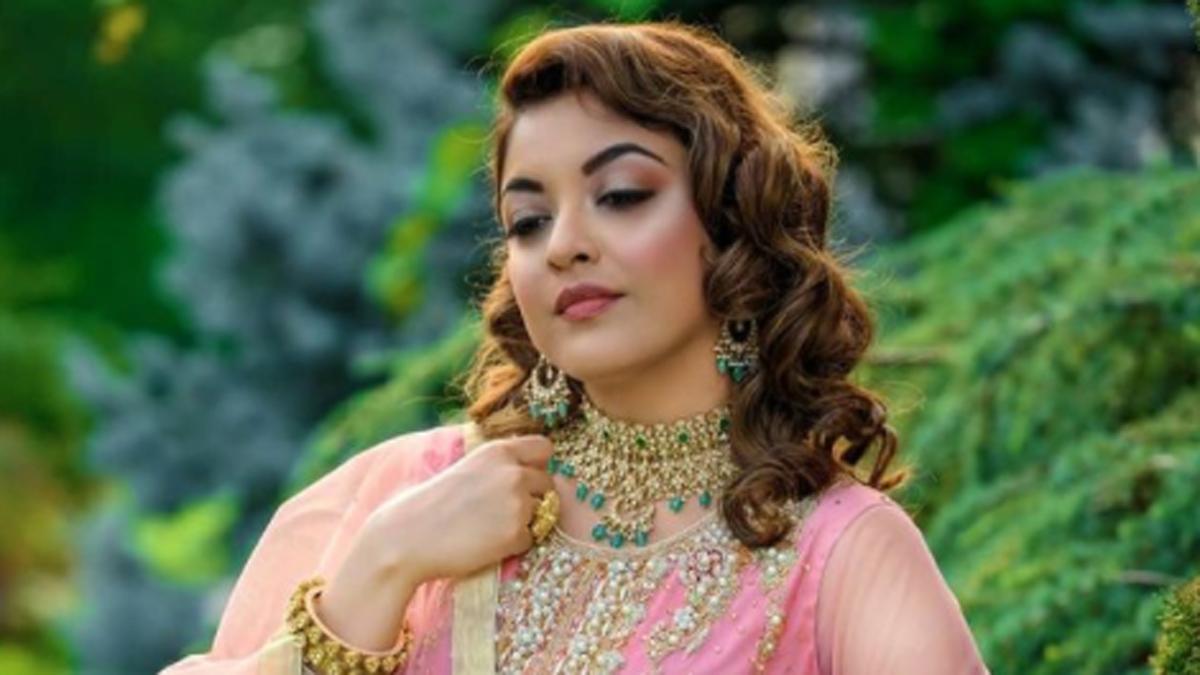 Film Wrap: Tanushree said – there was a conspiracy to kill me, Urfi made a dress with a SIM card

Know through film wrap what was special in the world of entertainment including film, TV, Bollywood, Hollywood, on Friday. Tanushree said, ‘I had an accident and it was very bad. Some of my bones were also broken. I had lost a lot of blood in this. It also took me a long time to recover. Urfi Javed is wearing a dress made from a SIM card. This outfit is made by sticking the SIM card.

When Prem Chopra took leave for the film on the pretext of marriage, he was congratulated and said – the girl left
Prem Chopra, one of Bollywood’s most iconic villains, had to become a hero when he came. Initially, the pocket was a bit tight, then first started working in films along with finding work. And when I started getting acting work, I had to take a long leave. So Prem Chopra started inventing creative excuses one after the other. Let us tell the story of one such excuse.

‘Car brakes damaged, my bones broken’, Tanushree Dutta claims conspiracy to kill me
In her latest interview, Tanushree has revealed that when she was in Ujjain, the brakes of her car failed. Tanushree said, ‘I had an accident and it was very bad. Some of my bones were also broken. I had lost a lot of blood in this. It also took me a long time to recover.

Neha Kakkar came under the target of trolls by making ‘Maine Payal Hai Chhankai’ remix, Falguni Pathak also angry
Neha Kakkar’s ‘O Sajna’ song has been released which is a recreated version of the year 1999. Falguni Pathak lent his voice to this song. This has been a favorite classical song of the people of the 90s. Now these same people are angry with Neha Kakkar. Trolling Singer. Falguni has shared screenshots of some users.

After the blade chain, Urfi Javed made an outfit by sticking a SIM card, fans were shocked
Urfi Javed is wearing a dress made from a SIM card. This outfit is made by sticking the SIM card. Flaunting her beautiful and experimental dress, Urfi Javed’s tashan is worth watching. Urfi looks ravishing in a blue and yellow strap top-skirt. The actress has carried her look with high heels.

Arjun Kapoor’s comment on Anushka Sharma’s picture – ‘The hoodie is good, the photo is not’
Bollywood actress Anushka Sharma has shared some of her new pictures on Instagram in which she is posing in the sunlight. But in the caption of the post, he said that he did not like any of his pictures. But Arjun Kapoor’s comment on this post of his is giving people enough dose of laughter.

To make lips beautiful, apply red chili? ‘Paver Girl’ Dananeer Mobeen’s dangerous beauty hack, trolled
Power girl Dananir Mubeen has shared a video on Insta in which she tells how to plump lips at home. Dananir tells the fans to first apply Vaseline on the lips, then red chili powder and then apply cinnamon powder on the lips. Daneer is getting trolled by sharing this recipe.

Maniesh Paul’s spilled pain, was unemployed for 1 year, wife ran the house, said – it was difficult to swallow food
Sometimes happiness comes in the life of every person, and sometimes there is rain of sorrow. Maniesh Paul has also mentioned the days of his struggle. Manish tells that even though he has everything today, but there was a time when he was sitting completely empty at home. That is, they had no work to do.

Google Pixel Tablet: filtered its characteristics a few weeks after its launch