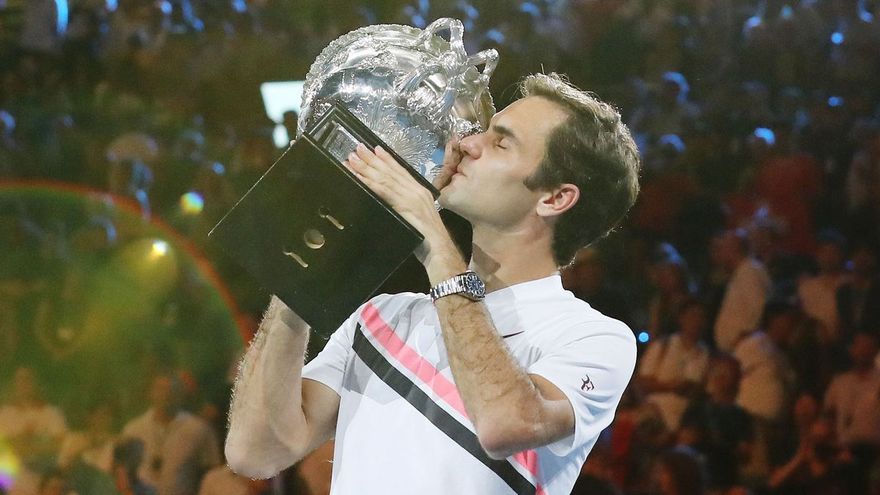 Swiss Roger Federer will bid farewell to professional tennis on Friday with a doubles match at the Laver Cup and will not play individual matches during the tournament.

The one from Basel, who landed this Monday in London, trained this Tuesday at the facilities of the O2where he was champion of the Masters Cup in 2010 and 2011, before what will be the last tournament of his professional career.

In the afternoon, Federer gave a press conference to Swiss media in which he detailed what will be their role in the competition.

“I will not be able to play individual matches, this was quite clear. That is why it was not an option to play the Basel tournament in October. I’ll probably play doubles here on Friday night and that’s it. I asked our captain, Bjorn Borg, if it was okay for me to do that and he said I could do whatever I wanted.”

One of the possibilities is that Federer disputes that doubles match together with Rafael Nadal, as happened in the 2017 edition, in a iconic image for sport since, for the first time in history, two of the best tennis players shared the court.

In the press conference, Federer, who announced his retirement last week, said that the last set played against Hubert Hurkacz at Wimbledon 2021 -which he lost 6-0- was the worst hour of his career and that there he realized that the knee was not working.

“The disappointment of that was like fireworks in my head. When I came back last year I was a long way from my 100%, That’s why I find it incredible that he reached the quarter-finals at Wimbledon,” Federer said.