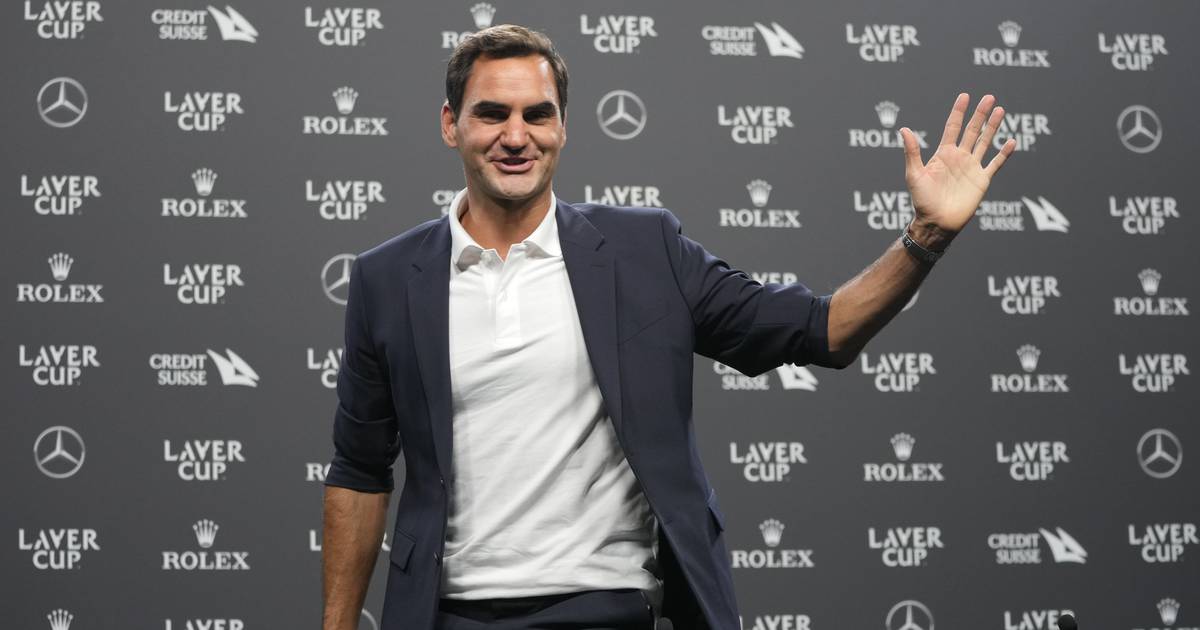 Federer says he knows his decision to retire is correct

LONDON (AP) — Roger Federer says he is now at peace with his decision to retire from professional tennis and plans to close out his career with a doubles match at the Laver Cup, perhaps with longtime rival Rafael Nadal by his side.

“I’m happy, because I know it’s the right decision” to walk away from the game, Federer said Wednesday during a news conference at the stadium that will host the team competition founded by his management company.

Wearing a blue blazer with the sleeves rolled up to his elbows and a white polo shirt, Federer fielded questions for about half an hour, occasionally smiling or laughing at his own jokes.

Sabina is now a role model for girls