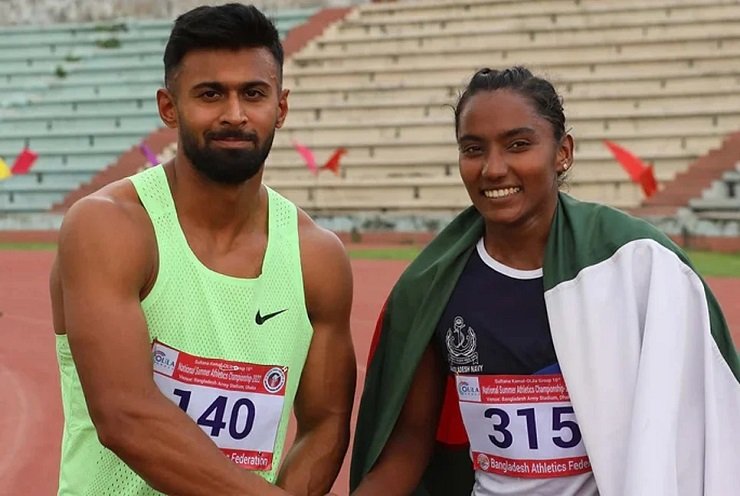 Imranur Rahman has retained his position as the fastest man in Bangladesh. On the other hand, Shireen Akhtar regained the lost crown of the fastest human.

Imranur retained the 100m sprint title on the first day of the two-day Sultana Kamal-Alila Group 16th National Summer Athletics, which began at the Banani Army Stadium on Friday. He clocked 10.29 seconds on the electronic board. This is also a new national record.

On the other hand, Shireen Akhter won the crown of the fastest human after defeating Sumaiya Dewan. Shirin won 100 meters 13 times with this. The time taken was 11.95 seconds. This is a new national record for girls in 100m on the electronic board. The previous record was held by Shirin. He scored 11.99 in Guwahati SA Games in 2016.

Londoner Imranur became the best after playing for the first time in National Athletics last January. He then broke the previous record of 21 years. He lost the four-time fastest man Mohammad Ismail.

TikTok finally launches the “Dislike” button for all its users