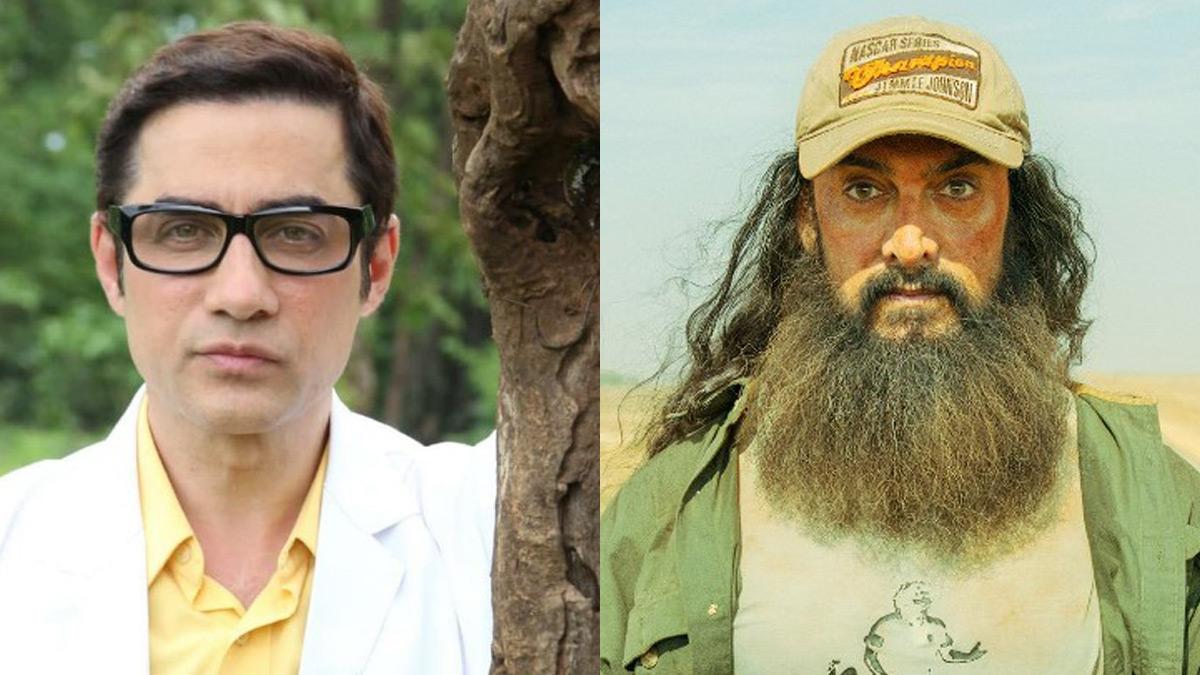 Mr Perfectionist Aamir Khan’s Laal Singh Chaddha did a disappointing collection at the box office. With this movie, Aamir Khan returned to the screen after four years. But both the film and Aamir upset the public. When Aamir’s film did not work, many people came forward to give him knowledge and criticize him. Now Aamir Khan’s brother Faisal has also taken a dig at the actor. Faisal has also reviewed Lal Singh Chaddha.

How did Faisal Khan like Lal Singh Chaddha?
In an interview to Times of India, Faisal Khan told that Lal Singh Chaddha did not like the film WOW. They say the movie was good in parts. I think when Aamir was coming out with a film after 4 years, he should have chosen a better script. I liked the film in pieces but not completely. You expect good work from Aamir and other good actors, such that it blows your senses. But this did not happen with Lal Singh Chaddha. Unfortunately, it was not a great film.

As everyone knows before the release of Laal Singh Chaddha, there was a lot of controversy. There was a completely negative atmosphere against the film. There was a boycott trend for Aamir’s movie. Before the release of the movie, Aamir had also apologized for his old statements. Faisal Khan has also criticized this move of brother Aamir. Faisal said- Man does not know everything in life. There is no harm in apologizing and correcting yourself. After that you become a better person. Aamir should have apologized immediately when that incident happened. Not when the film was releasing. It felt opportunistic. But if someone doesn’t understand that they have hurt people’s sentiments, then I don’t know about that. Because you do not know when who will realize their mistake.

Why won’t you go to Bigg Boss?
Faisal Khan is often seen attacking brother Aamir Khan in his interviews. In the interview, Faisal was also questioned on turning down the offer to go to Bigg Boss 16. In response to this, Faisal again took a jibe at his brother and said – Even though Bigg Boss gives you money, I do not want money. Who likes being imprisoned in a cage? Everyone wants freedom. No fun in being imprisoned. Earlier, I have been imprisoned in Aamir’s house. No desire to be imprisoned again. So Faisal Khan is confirmed that he is not going to be a part of Salman Khan’s show.

Faisal Khan started his career as a child artist with the film Pyaar Ka Mausam. He was seen in Movie Mela with brother Aamir Khan. The film got beaten up badly. Faisal is still struggling to make his mark in the industry. Faisal’s relationship with brother Aamir is not particularly good.