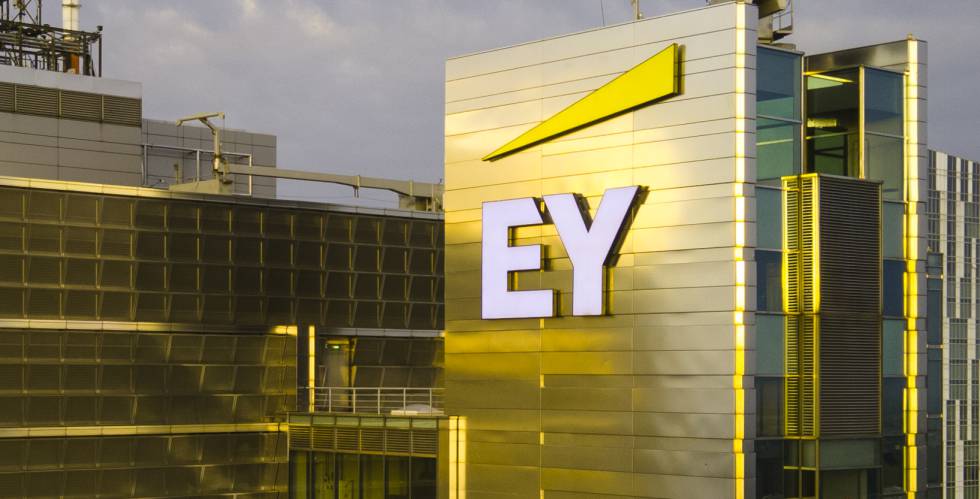 The professional services company EY recorded a turnover of 45,420 million dollars in its fiscal year as a whole, which ended in June, which is equivalent to an increase of 13.7% compared to the previous year, as reported by the company on Wednesday.

Without taking into account the effects derived from the exchange rate, the increase in billing in local currency during the fiscal year was 16.4%.

“EY has achieved significant growth and continues to operate from a place of strength (…). We have tremendous momentum right now, and growth means opportunity, for EY people, for clients and for all stakeholders,” said Carmine Di Sibio, president and global director of the company.

The strategy and transactions division saw growth of 22.8%, to US$5.88 billion.

EY closed the fiscal year with 365,399 employees, an increase of 17% compared to those registered a year earlier.