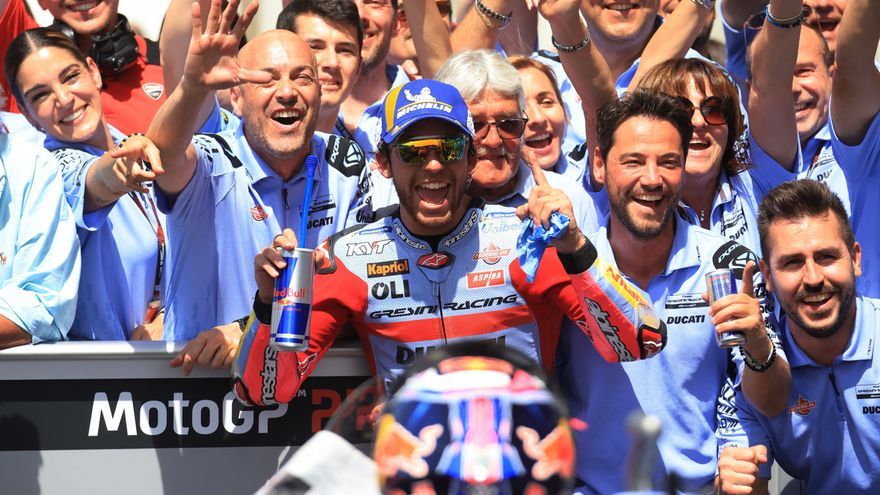 Enea Bastianini, winner of MotoGP 2022 at the Motorland circuit

The MotoGP race started much bumpier than you might expect because before completing the first lap it had already lost several of its main protagonists, including the championship leader, Frenchman Fabio Quartararo (Yamaha YZR M 1). 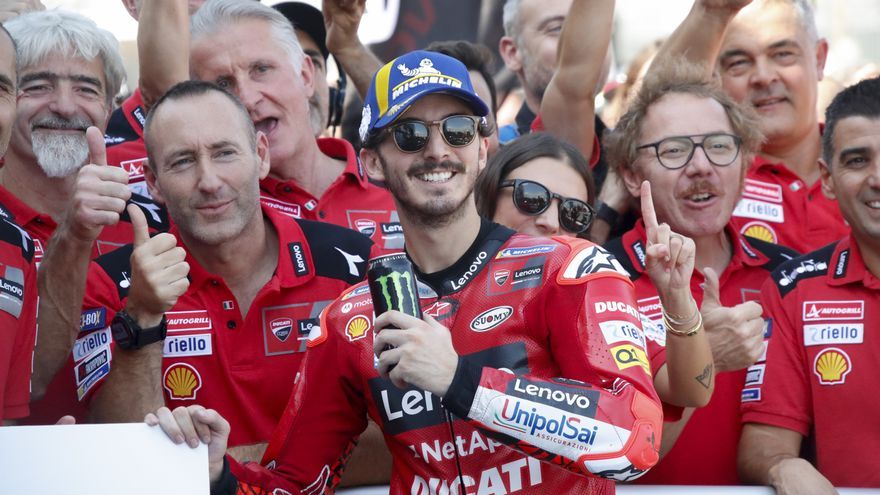 Quartararo could not dodge a Marc Márquez (Repsol Honda RC 213 V), who in turn was eluding the Italian Enea Bastianini and the Spanish Aleix Espargaró (Aprilia RS-GP), who with the tires still very cold had a scare like him at turn seven in which the The first two were the worst off.

The Frenchman because he ended up on the ground and with a heavy blow, without the possibility of defending his points advantage in the championship, and Marc Márquez because his bike suffered serious damage that prevented him from continuing in the competition.

Out of the race two of its great protagonists, fabio quartararo and Marc Márquez, ‘Pecco’ Bagnaia tried to put land in between in the races that he likes the most in the lead and alone. But Bastianini was not willing for it to be like that and, although he initially had to fight with the South African Brad Binder (KTM RC 16) and Aleix Espargaró, in the end he was able to leave them behind to go after his compatriot and brand partner. 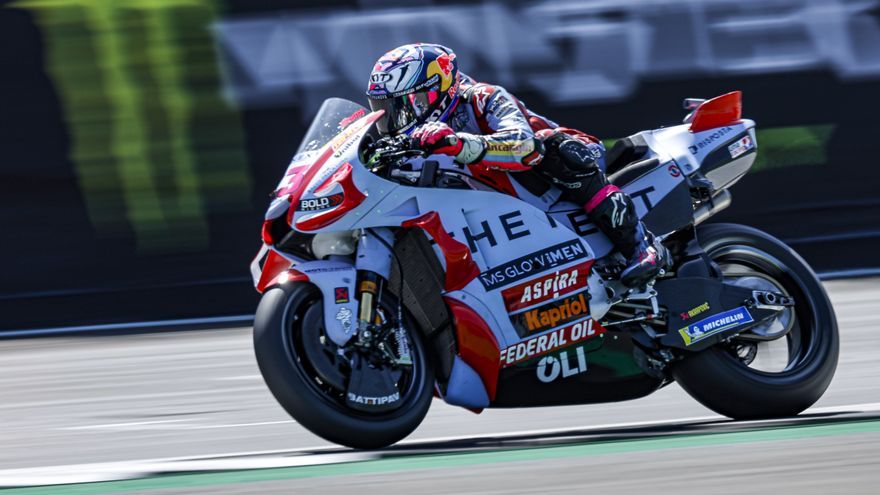 If something made clear with his performanceor ‘The Beast’ Bastianini is that there are no team orders at Ducati and that now both are candidates to fight for the world title; the first just ten points behind the leader and the second 48, when there are 125 points left to be distributed in the five grand prix that still remain to be disputed in the 2022 motorcycling world championship.

From there until the end of the MotoGP race, Bastianini “marked” Bagnaia and, in the right place, overtook him to claim his fourth win of the season and avoid the fifth in a row for the official Ducati rider, who he saw as one of his most direct rivals in the championship, Aleix Espargaró, finished behind him.

There is no alternative to sports in developing youth talent: Information Minister