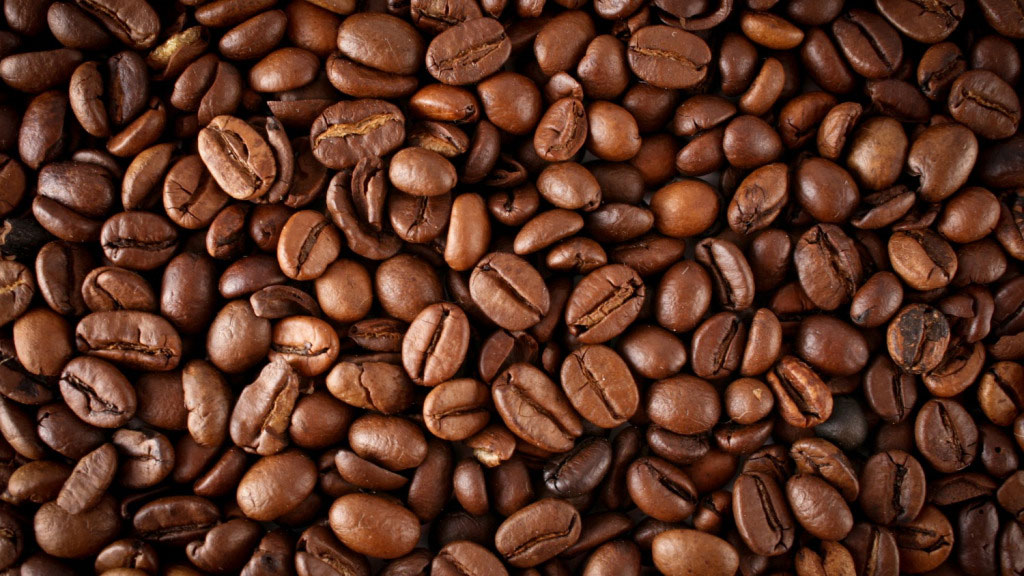 Revenues from the export of coffee from El Salvador exceeded US$145 million between October 2021 and July 2022, 53.3% more than in the same period of the 2020-2021 cycle, according to official figures consulted this Wednesday by Efe.

A report from the Salvadoran Coffee Council (CSC) indicates that during the same months of the current cycle, 616,661 quintals of grain were exported, with a value of US$145.2 million, while in the previous period they were 550,243 quintals and US$94.73 million.

Exported grain thus registered a rise of approximately 12.1% and revenues of 53.3%.

Despite the increase in the harvest, the country has not recovered the production levels registered before 2013, when they exceeded 1.7 million quintals.

Salvadoran coffee farming has been hit by the rust fungus and the climate crisis, which has led it to register, since the 2013-2014 cycle, its historical minimums for grain production.