Russia, which occupied the territory of Ukraine in March, has been fighting on the fronts opened in many parts of the country for months. The Ukrainian people, on the other hand, have been putting up a great struggle against the Russian army for a long time.

After Russian leader Putin said that the aim of his “special military operation” in Ukraine was to seize Donbass after the failed attempt to seize the capital Kiev, eyes were again turned to the area known as the separatist region. It was decided that the referendums to be held by the parliaments of the Donetsk and Luhansk people’s republics to be connected to Russia will be held on September 23-27.

Russian Foreign Minister Sergey Lavrov said, “The peoples of Donbass want to be the masters of their own destiny,” regarding the referendums to be held in the Donetsk and Luhansk People’s Republics to join Russia.

Deputy Chairman of the Security Council of Russia, Medvedev, who also served as the Prime Minister of Russia from 2008 to 2012, welcomed the decision and said that a possible attack on these regions “will be considered an attack on Russian soil and they will use all their self-defense forces”. “This is why Kyiv and the West are so afraid of these referendums,” Medvedev continued in his message.

UKRAINE IS PROGRESSING IN THE REGION

On the other hand, today Ukraine took back the village called Bilohorivka, close to the eastern city of Lysychansk, with a small but symbolic victory. The capture of the village has been interpreted as Russian President Vladimir Putin’s lack of full control over Luhansk, one of his main goals. The referendum decision taken after Ukraine regained control in certain areas in the separatist regions was a matter of curiosity as to how the war, which lasted 6 months, would progress. 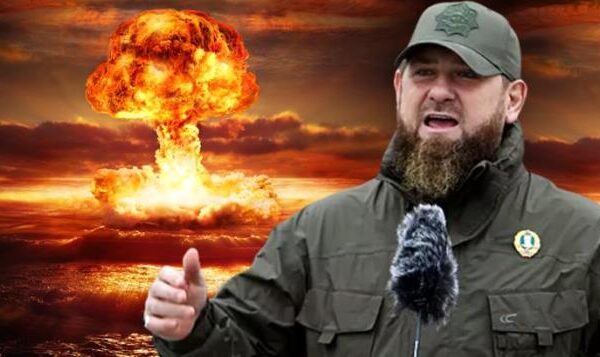 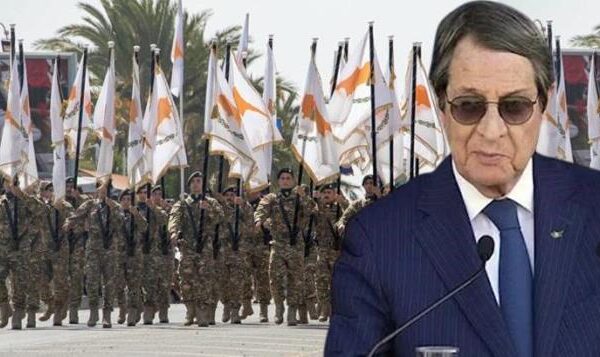