Dismissing the alarm, Messi said, I am fine 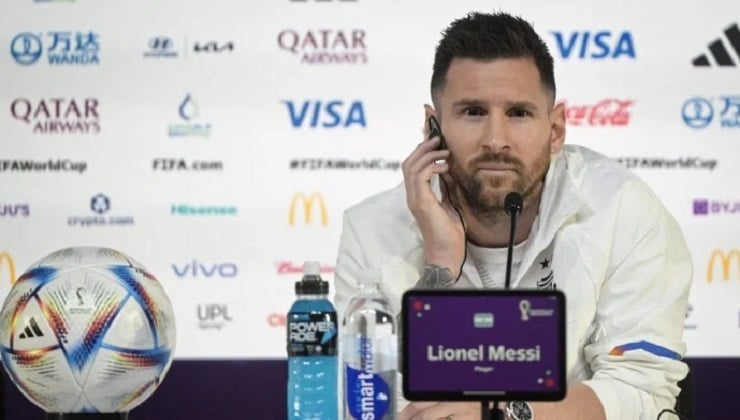 Messi’s World Cup mission begins after a while. On the third day of the World Cup in Qatar, Argentina is entering the field with the title of favorite against Saudi Arabia.

The two teams will meet at the Lucile Iconic Stadium on Tuesday at 4 pm Bangladesh time.

However, speculation has been going on for a few days about Lionel Messi. The Argentinian magician has sometimes been seen absent from training and training alone. And in this, the question arose whether he is playing the first match against Saudi. However, Messi dismissed all concerns and said that he is fine.

At the pre-match press conference with coach Lionel Scaloni, Messi said, “I am very well.” Please don’t mislead me.

Messi said about his fitness, I am fine. We are going to play in this tournament in completely different conditions from the previous four World Cups. I didn’t get much chance to prepare this time. I came to the World Cup to play in the club. The first match in the World Cup is very important. I want to start the match against Saudi Arabia well.