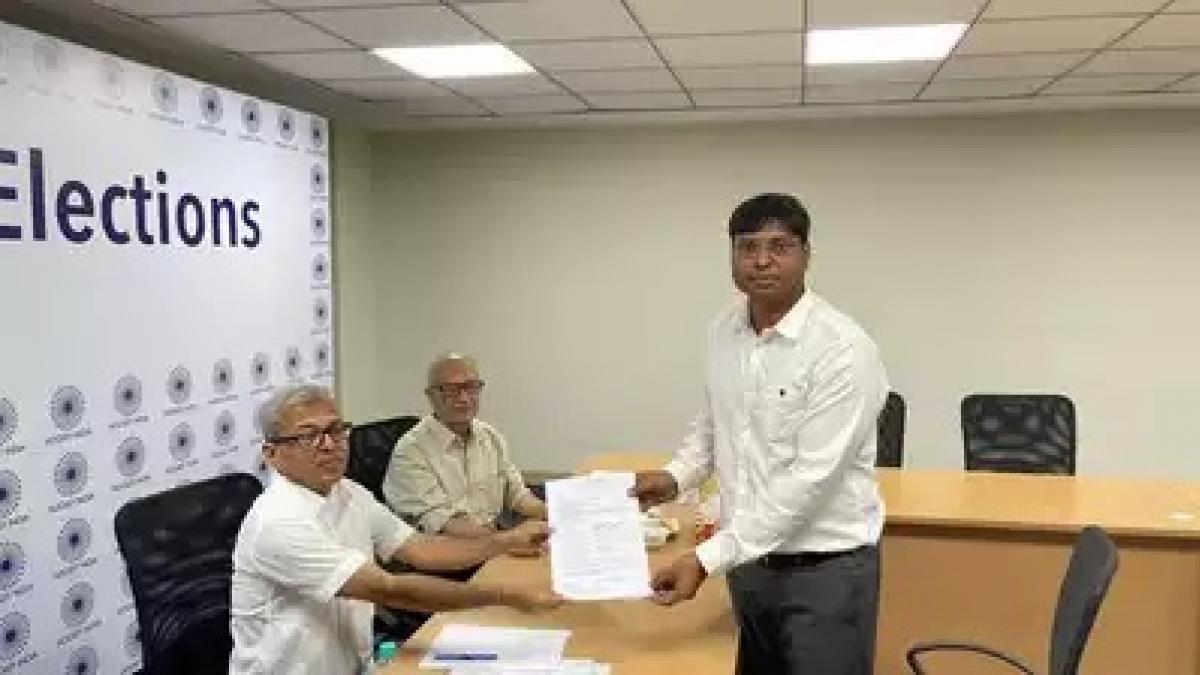 Former Indian hockey team captain Dilip Tirkey has been elected as the new President of Hockey India. Hockey India elections were to be held on October 1 but the results were declared on Friday as there was no candidate for the post of president other than Tirkey. Uttar Pradesh Hockey Association chief Rakesh Katyal and Hockey Jharkhand’s Bhola Nath Singh had also filed nominations for the post of president, but both withdrew their applications later.

Now Bhola Nath has been elected as the General Secretary of Hockey India. The International Hockey Federation (FIH) has approved the selection of Tirkey and his team. The FIH wrote in a letter that when candidates for a position are less than or equal to the number of posts, they are deemed to have been elected unopposed. It said, “We are, therefore, happy to see that the Executive Board of Hockey India has been elected, the information of which is available on the website of Hockey India and the elections for all the posts were held unopposed.”

Dilip Tirkey took to Twitter to thank the COA and FIH and said that he will work towards taking Indian hockey to the next level. He tweeted, “I will ensure that Indian Hockey reaches new heights.”

The FIH appreciated the efforts of the three-member Committee of Administrators (CoA), comprising Justices Anil R Dave, SY Qureshi and Zafar Iqbal, for the smooth conduct of the election process. “We are happy that the election process has been completed and has now become a democratic institution,” the statement said. We congratulate Dilip Tirkey, Bhola Nath Singh and Shekhar J Manoharan and look forward to working closely with them.

They have also got great responsibility