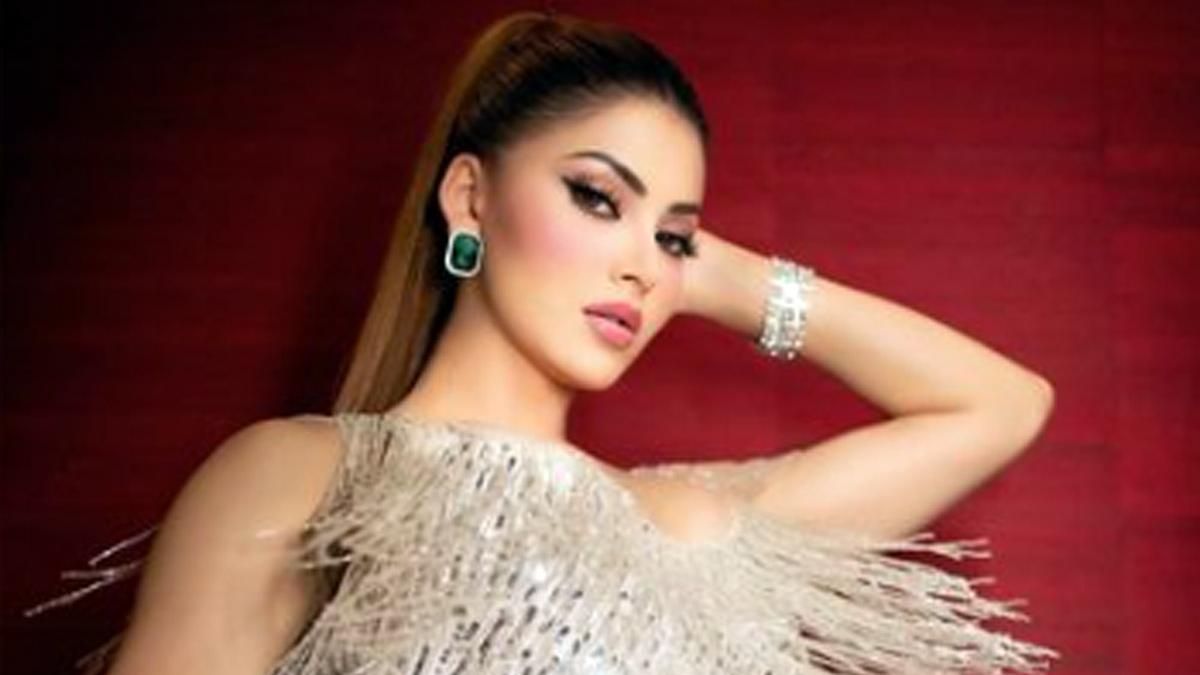 Bollywood actress Urvashi Rautela has come in a lot of headlines these days. After all, why not come, the rift between him and cricketer Rishabh Pant, which is not taking the name of stopping. Although the actress had called Rishabh sorry without naming him, but later giving clarification, she was seen reversing her statement. In the post, the actress had told that she did not say sorry to Rishabh Pant, but to her fans. Urvashi wrote – That sorry was for my fans and special people. Be at peace Urvashi Rautela is seen active on Instagram since this story. She is giving updates from moment to moment to her fans.

It can be seen in the photos that Urvashi Rautela is seen in heavy makeup. He is wearing a Christian Dior cap. Wearing black sunglasses, she is seen posing while pouting down. Wearing a black netted deep neck top. Also wearing golden bangles. Urvashi Rautela has completed her look with diamond earrings. Hair is kept open. Take posting these photos and captions of Urvashi Rautela and users trolling the actress in the name of Rishabh Pant.