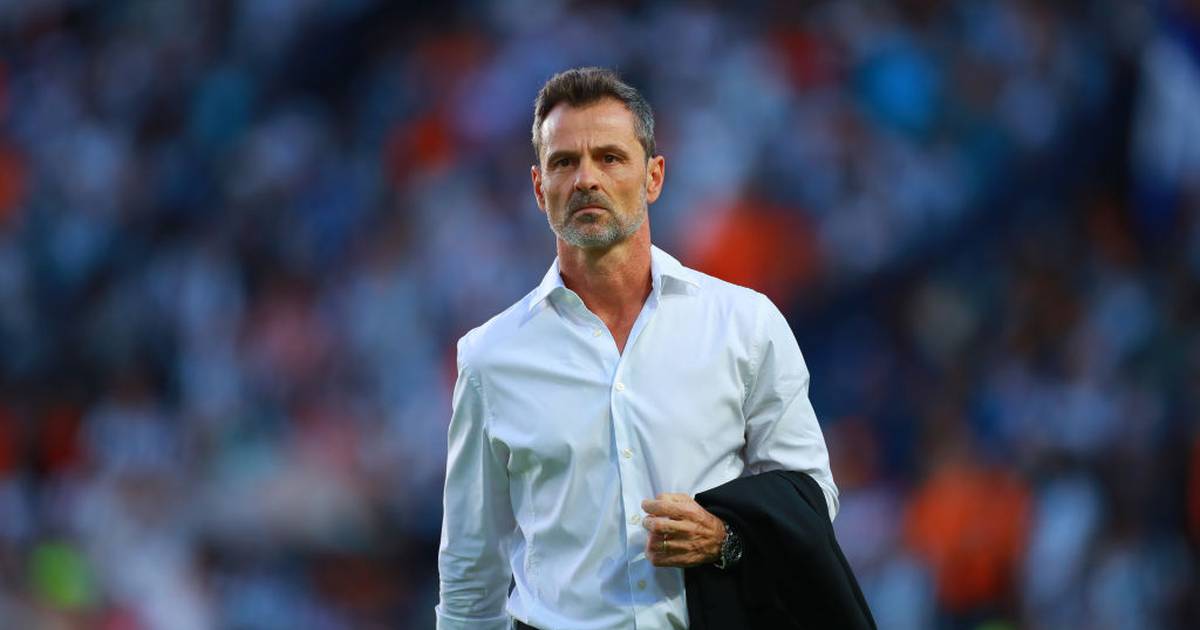 The Atlas ends with one of its most important stages in its entire history, after announcing the departure of Diego Cocca as coach, at the end of Apertura 2022.

The 50-year-old Argentine says goodbye to the red and black institution as one of the coaches who has most marked the life of the Guadalajara institution.

And it is that Diego Cocca achieved the unthinkable, by leading Atlas to lift the league title for the first time in 70 years, in the Apertura 2021 tournament, by defeating León in a dramatic series of penalties.

But, without getting tired of making history, Cocca won even more trophies, by leading the Foxes to their second consecutive star, by defeating Pachuca in Clausura 2022. A two-time championship in Mexico that only Pumas and León had achieved in short tournaments.

With these achievements, the Argentine also gave the title of Champion of Champions to the institution, in 2022. And he installed them in the Concacaf Champions League, the first time that the red and black team arrives in this new format.

With the rojinegros, Cocca signs 94 games directed, with 34 wins, 25 draws and 35 losses, but he leaves as a legend of the squad.

Cocca’s farewell comes after not being able to get the ticket to the Apertura 2022 playoff, after signing just 10 points in the current campaign.