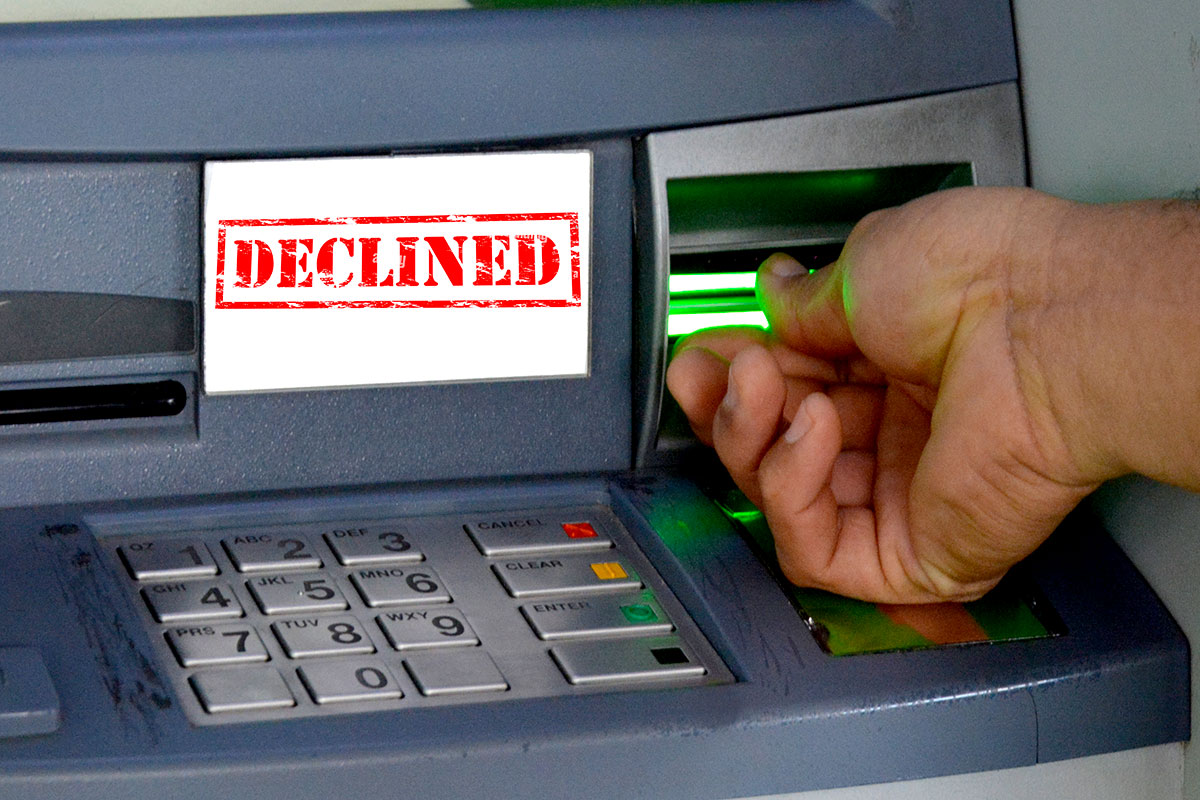 Debts: What to do when I can’t pay them?

Carlos, barely 28 years old, applied for his first credit card to cover “small” expenses and start building credit. But like many young people, his life quickly became expensive and financially unstable. He began to take out loans until he exceeded his repayment capacity.

The salary he received each month was insufficient to cover his basic needs and meet his debts, which were increasing. His stress increased, insomnia set in, and his finances literally “went down the drain.”

His future income was compromised, which also prevented him from making plans such as traveling, buying his first new car, paying for his studies and household services. What could he do? Take control of the situation from him.

Giselandia Carrasco, a financial advisor with more than 20 years of experience in banking, assures that the first step to get out of debt is to adjust your expenses. From that coffee in a restaurant to digital service subscriptions. At this point, she encourages creating a budget where she knows where her money is going each month.

“Make a plan with dates and amounts,” he says. This, in his opinion, will help him to have greater control of his finances and allocate an adequate amount to each item without neglecting his priority: getting out of debt.

Another element to consider is negotiating the credit conditions with your bank. The specialist advises evaluating the possibility of taking a loan and consolidating all the debts into one; that way, she only has to worry about paying a monthly fee. However, this implies giving up sources of expenses, so it is advisable to keep a single credit card, not to assume additional financial commitments until the debt in question is paid off, among other restrictions.

There are many methods to get out of debt, such as the so-called “snowball effect”. This is used to dismantle your debts from lowest to highest. You focus on paying a smaller commitment more quickly and then take the next one and so on, until you pay off the larger one.

“By paying the lowest debt, you will have a sense of achievement and will be motivated to continue with the next one, but with more resources, since you will have one less on the list,” explains the specialist. “When he comes to realize it, he has already paid off each one.” She added that each amount or installment of the debt that was paid must be allocated to the next one.

To achieve this method, a good alternative is to look for various sources of income, which will give you more money to pay off your debts without leaving aside your basic household needs. You can try to generate income from your liabilities. For example, if you have a car, in your spare time you can take a taxi.

Another case of liability would be a summer house that also generates well-being and expenses, but if you put it up for rent (Airbnb) it would become a rewarding asset for your wallet.

How do I know I’m wrong?

Many times people become over-indebted because they do not know how to identify in time when their finances, especially their debt capacity, is reaching the limit.

Some of the signs that you are about to become over-indebted are when you start paying your financial commitments with borrowed money, which can only cover the minimum payment on your credit card and you use it for other small balances that you previously made in cash. .

Also, if you cannot reach the end of the month or half of the fortnight (collection) without having to finance your expenses with your credit card. Be disciplined with your finances.

Indian Idol: Singer was rejected by the first judge, what changed in 2 minutes who selected