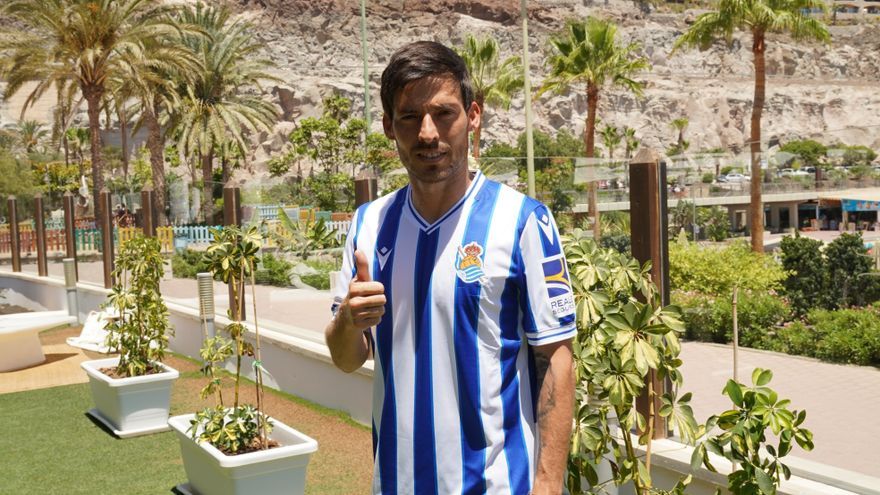 Football player David Silva has been convicted of hitting a young woman during a fight at this year’s Maspalomas Carnival. The soccer player’s brother and a third person also participated in this fight. The three defendants admitted the facts and a sentence of conformity was issued in which Silva must pay a fine of 1,080 euros.

The Court of Instruction Number 3 of San Bartolomé de Tirajana has sentenced the Canarian Real Sociedad player, his brother Fernando and a third person for a fight during Maspalomas Carnival, according to ‘Tiempo de Canarias’.

According to the ruling, Silva participated in a brawl in which he strongly grabbed a young woman by the arm causing her to fall to the ground and suffer injuries. The trial, which has not been held after issuing a consent sentence, requires Silva to pay the young woman with 520 euros in civil liability in addition to a fine of 1,080 euros.

His brother, Fernando Silva, has been convicted of two minor offenses of injury to three months fine. The third person faces eight months in prison and a three-month fine for throwing a stone at one youth and threatening another with a knife.