Dani Lorenzo will conclude the 2022/23 season in Extremadura. Málaga CF and AD Mérida have reached an agreement for the player’s loan until the end of the season. Therefore, the youth squad player will continue his career in a team of First RFEF, in search of minutes to continue growing as a player. In addition, the Martiricos club has announced that extends its relationship with the entity until 2025.

The midfielder is one of the promises of The Academy. He burst into force last year, even playing minutes in important games, but the high competition that there is in his position this year in the squad has allowed him to enjoy a few minutes, with players like Febas, Villalba, Ramón or Luis Muñoz ahead. Lorenzo will now have the opportunity to add minutes and prove his worth at AD Mérida, where he will meet another blue and white youth player, David Larrubia. 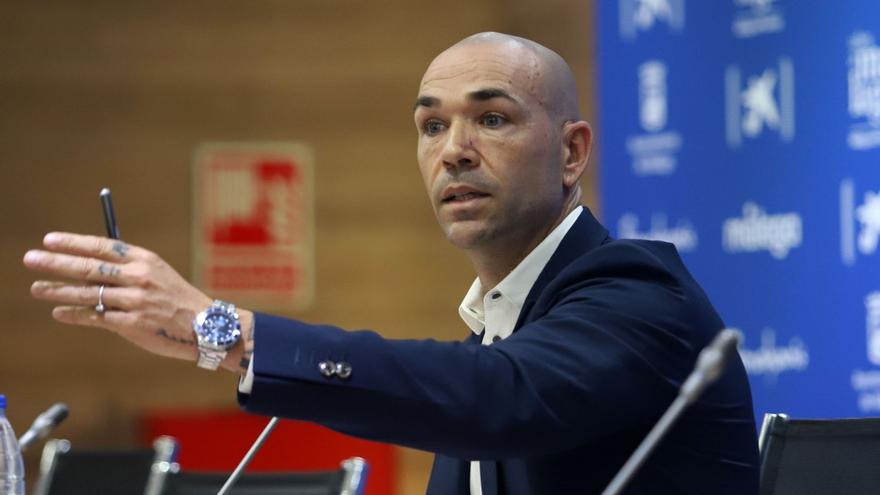 The man from Marbella has only been able to enjoy this season participating in seven LaLiga SmartBank games (165 minutes), in which he contributed a goal, and one in the Copa del Rey (74 minutes). In total, 239 minutes of play, insufficient baggage for a footballer of his potential in full growth.

AD Mérida, his destination until the end of this season, is currently marching, after having played the entire first round, 9th in Group I of Primera RFEFin a quiet area, 6 points from the playoff positions for promotion and with a 5 advantage over relegation.