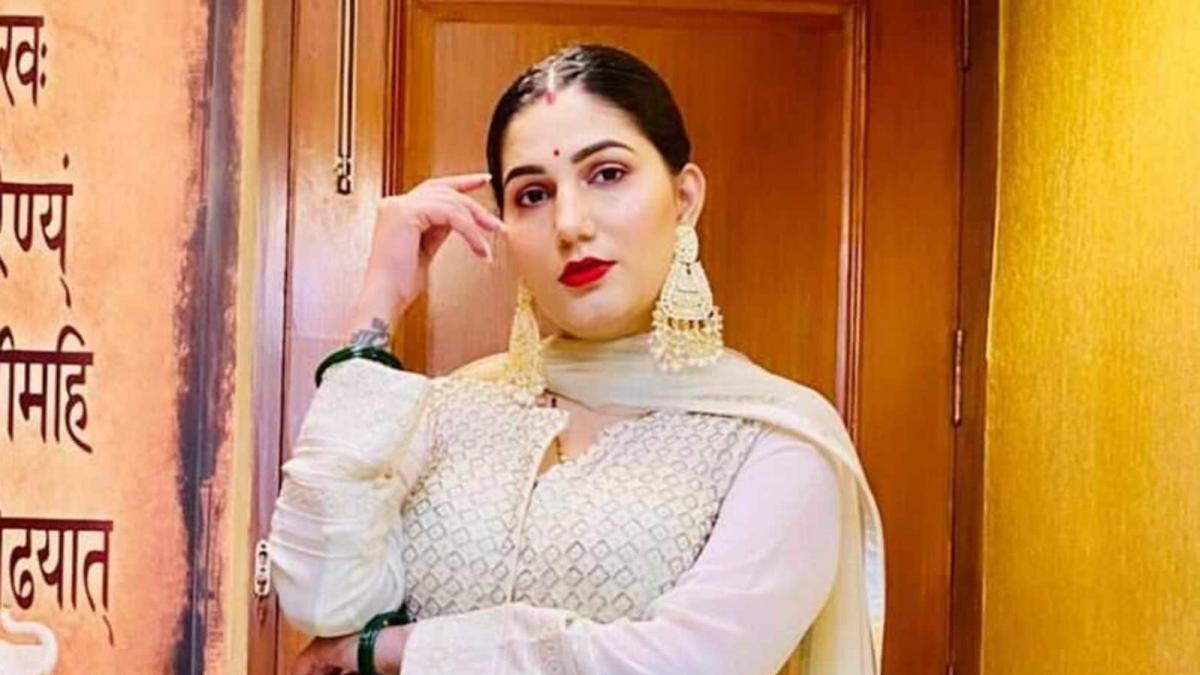 Haryanvi dancer Sapna Choudhary has surrendered in court today. According to the information, the ACJM court has taken Sapna Chaudhary into custody after surrender. A bailable warrant was issued against Sapna Chaudhary, due to which she had to appear in court. But before appearing in the court on the last 6th, Judge Shantanu Tyagi had gone on emergency leave. Because of this the court did not sit.

Now on the recall of the same NBW, Sapna Choudhary surrendered herself by appearing in the court of ACJM Shantanu Tyagi today. Where the court has taken dancer Sapna Chaudhary in custody.

What is the whole matter?

Let us tell you that in October 2018, there was a program of Sapna Chaudhary in Smriti Upvan, Lucknow. People paid Rs 300 offline and online to watch the program. But Sapna Chaudhary did not reach that program. After this, people created a ruckus and then the matter reached the court, because thousands of people had bought tickets by paying money.

In such a situation, when Sapna Chaudhary did not reach for the performance, people got angry and created a ruckus. In this fraud case, Sapna Chaudhary was to appear in the ACJM court in Lucknow today. The names of the show’s organizers Junaid Ahmed, Naveen Sharma, Iwad Ali, Amit Pandey and Ratnakar Upadhyay were also included in the FIR in this case.

Sapna Choudhary is a famous dancer from Haryana. He is known for his live stage shows. Sapna got recognition after her performance in the song Teri Aakhya Ka Yo Kajal. After this he was also seen in the reality show Bigg Boss. In the show too, he showed his dance skills. Sapna has many fans, who are crazy about her dance show. Thousands of spectators used to come to see Sapna Chaudhary’s show.

Sapna Chaudhary has been seen in the videos of many hit songs. He recently worked with Bhojpuri superstar Khesari Lal Yadav. Apart from this, he also performed in Bollywood films Veere Di Wedding and Nanu Ki Jaanu. Similarly, Sapna Chaudhary also acted in the 2019 film Dosti Ke Side Effects.

Talking about personal life, in January 2020, Sapna Chaudhary married Veer Sahu. This is what he had told someone about this marriage. In 2021, he revealed his wedding date during the Ask Me Anything session of Instagram. Sapna also has a son. He named his son Porus. The son was born on October 2020.

Apple would completely eliminate the notch in 2023, with the arrival of the iPhone 15