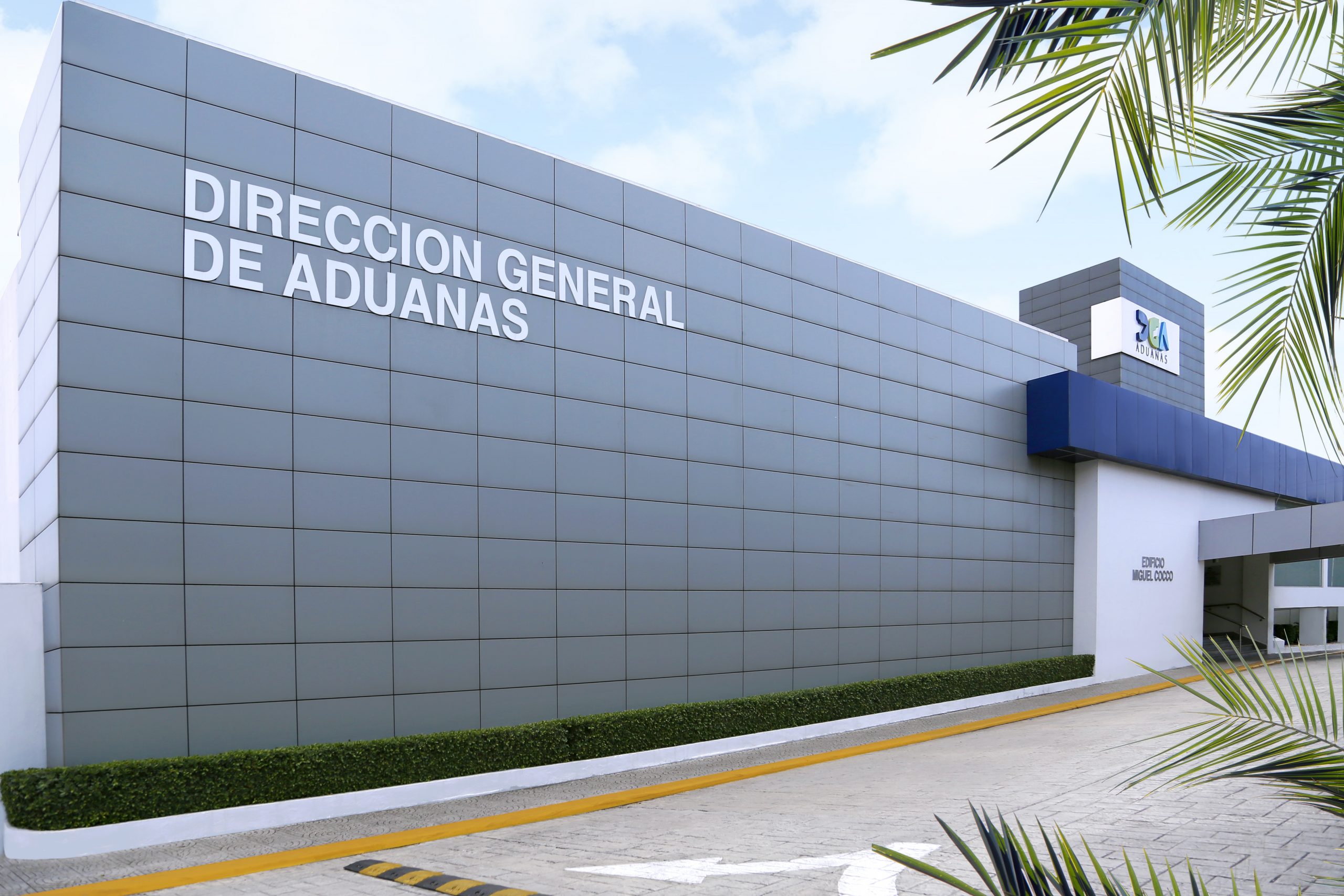 The General Directorate of Customs (DGA) informed that the cargo consolidation companies (moving or shipping) that receive the merchandise through the port of Haina, can already transfer them by land to the authorized warehouses in Santiago and Puerto Plata.

The entity will allow these transfers, after its general director, Eduardo Sanz Lovatón, met with the entrepreneurs of said companies in New York to listen to their problems and to benefit through them the Dominican diaspora and their families who use these services.

Of the 105 companies dedicated to the import of consolidated merchandise in the Dominican Republic, 31 operate in Santiago and Puerto Plata.

This provision seeks to decongest the warehouses of the port of Haina, a terminal that receives 22.8% of the containerized cargo that arrives in the country.

Customs explained that the consolidated containerized loads that arrive in the country through the port of Haina, are dispatched only after being inspected with x-ray technology.

However, due to their characteristics, these loads will later be physically inspected in the warehouses of the institution in the northern region.

It is also expected that the distribution of these shipments, which have historically been sent to their Dominican relatives, in the northern zone will be speeded up so that they reach their final destination in less time.

“It is a service that we provide mostly to the Dominican community abroad and a very important complaint that they had is that much of that cargo is destined for Cibao,” explained Sanz Lovatón.

Who is Imran Abbas, whose name is associated with Ameesha Patel? There was a rumor to have four marriages