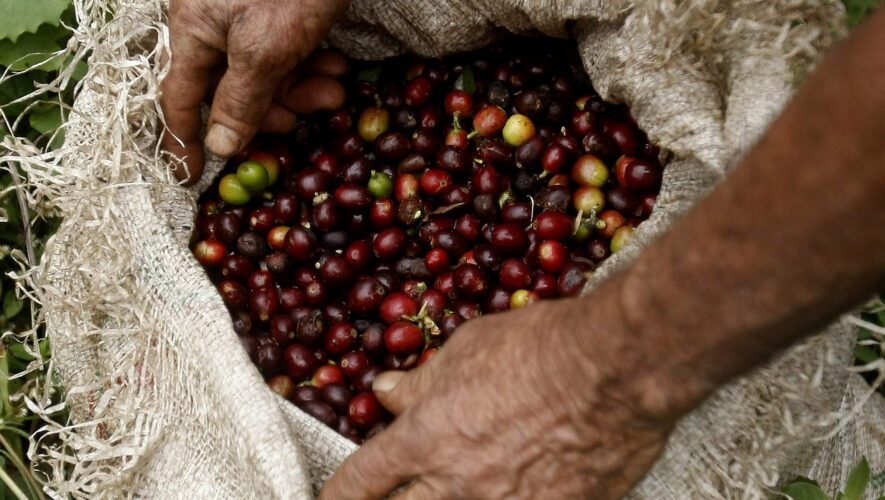 In November, Honduras will host the fourth edition of the Coffee Sustainability Summit, which is expected to be attended by representatives from nine Latin American and Caribbean countries, the Honduran Coffee Institute (Ihcafe) reported on Tuesday.

The objective of the meeting, which will be held from November 23 to 26 in San Pedro Sula, in the north of the country, is to coordinate actions to face the challenges that limit the sustainability of coffee production in the countries that make up the Regional Cooperative Program for the Technological Development and Modernization of Coffee Growing (Promecafe).

“The objective of the summit is to coordinate actions between different actors that are working in the region to unify efforts and seek a solution to the problem of coffee growing,” the director of the Honduran Coffee School, Mario Ordóñez, told Efe.

Representatives from El Salvador, Costa Rica, Guatemala, Honduras, Jamaica, Mexico, Nicaragua, Panama and the Dominican Republic are expected to participate in the event, he added.

The participants of the event will talk about the social problems that affect the coffee sector and the vulnerability of the grain price, he said.

In addition, they will analyze the profitability of production, resilience and the climate crisis, good agricultural practices and integrated management of coffee cultivation and technology and innovation, among others.

The coffee sector faces “a diverse problem, for this reason the solutions must be multidisciplinary and have a great impact in the region, where more than a million families depend on the sector,” Ordóñez said.

The nine countries that make up Promecafe produce around 24 million bags (of 45.4 kilos), which is equivalent to 20% of the world’s production of Arabica coffee, a variety recognized for its quality and special attributes, according to Ihcafe.

The executive secretary of Promecafe, René León Gómez, affirmed that the region has faced “a series of crises” in the last decade due to rust, the pandemic and the low prices of the aromatic grain in the international market.

The lack of economic sustainability, the impact of the climate crisis, pests, high indebtedness and little financing, low productivity and low availability of labor, among others, are the main problems affecting regional coffee growing, he added.

Gómez said that he hopes that the Sustainability Summit will allow the creation of a diagnosis and a clear overview of the current situation and expectations for the future of regional coffee farming, prioritizing the challenges and identifying opportunities for the region.

The three previous editions of the coffee summit were held in 2014 and 2016 in Guatemala and in 2018 in Mexico.

Within the framework of the summit, a coffee fair expo will be held, a space that will allow the exhibition and sharing of technology and innovation for coffee growing.

Promecafe is a research and cooperation network made up of coffee institutions in the region and the Inter-American Cooperation on Agriculture (IICA).

They reveal the ‘incredible’ demands of Messi to renew with Barcelona