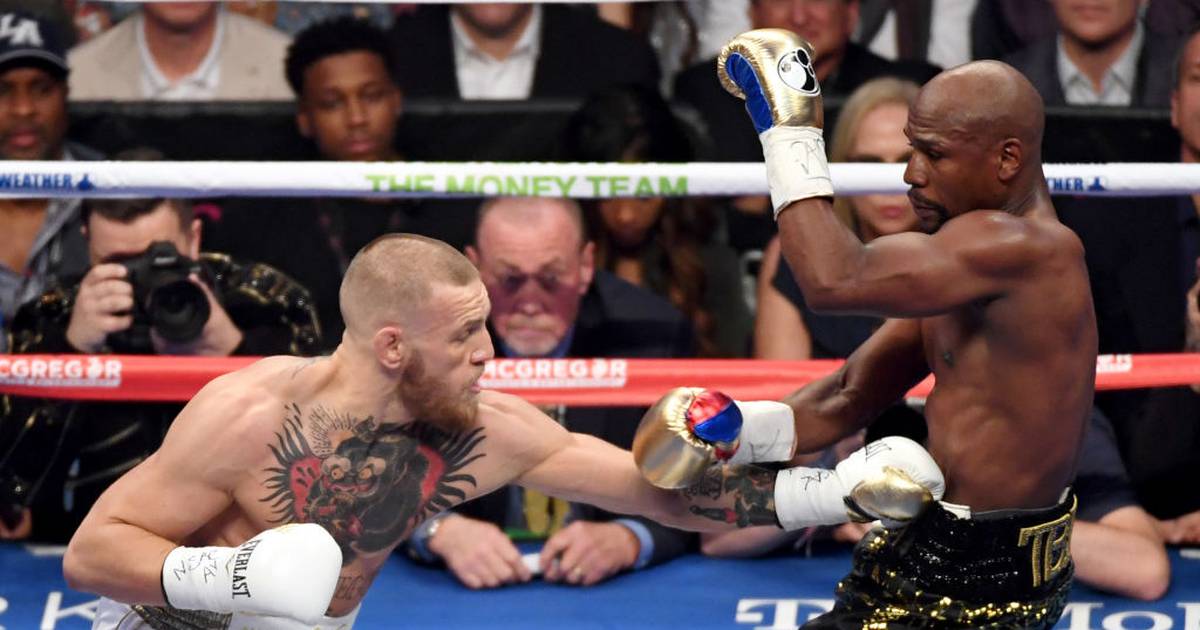 Floyd Mayweather and conor mcgregor they starred in a fight in 2017, where it stood out that one was a boxer and another mixed martial arts fighter. Five years after that, the American indicated that he will face the Irishman again.

In a chat with the Daily Mail, Money declared: “I want to go out this weekend and have fun (against Japanese Mikuru Asakura). Then I have another exhibition in Dubai in November and me and conor mcgregor in 2023″.

What he clarified is that he still does not know if it will be an exhibition fight or a real one, but it is one of the issues that they are refining in the negotiations.

Will Floyd Mayweather vs. Conor McGregor be happening soon?! 👀 @TMZ_Sports gets all the #exclusive details. pic.twitter.com/AxQQVBAhbQ

“We don’t know if it’s going to be an exhibition or a real fight. But there have been talks of both. I would prefer an exhibition, I do not like fights in which I am going to receive real punishment, “he commented. Mayweather

He added: “So guys like conor mcgregor And guys who don’t really hit hard, like youtubers or the UFC, I don’t really mind bumping into those types of guys, but nothing is going to put me in a position where I’m going to get hurt.”

conor mcgregor was the last rival in the professional career of Floydwho won by technical knockout, so he retired with 50 wins and zero losses in his career.

Now, Money holds exhibition fights and this weekend he will face the mixed martial arts fighter, the Japanese Mikuru Asakura 30 years old; and in November he will fight with him youtuber deji.