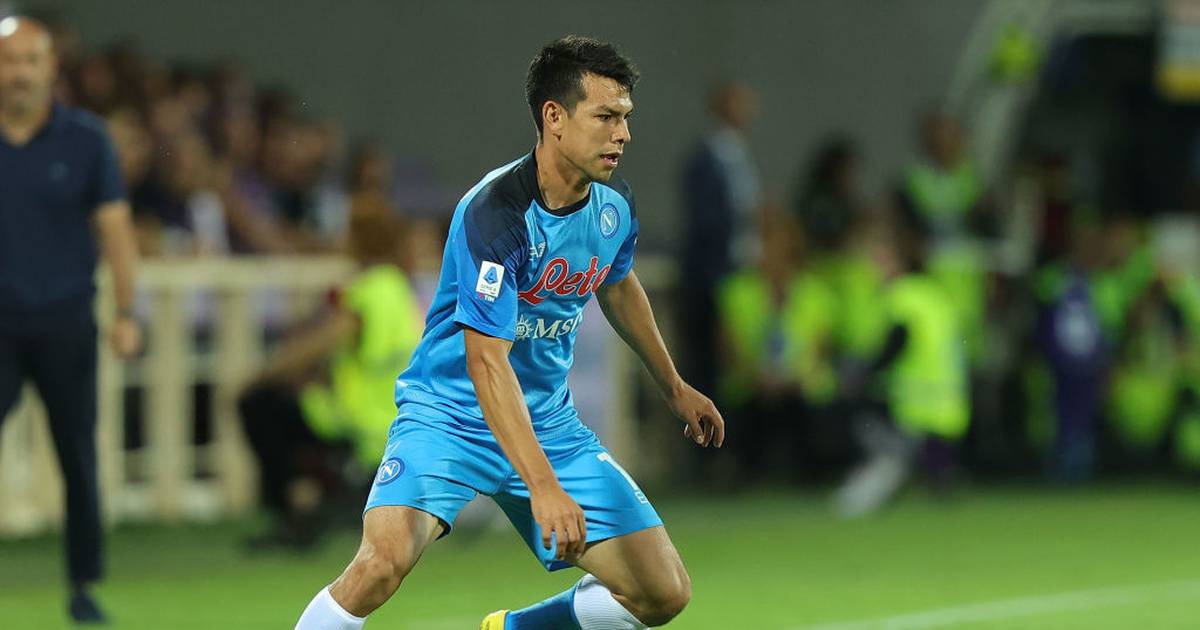 A new controversy around Hirving ‘Chucky’ Lozano, after he made a controversial gesture with an element of the Napoli coaching staff.

After Napoli’s 2-1 win against AC Milan, the Mexican striker didn’t see any minutes, so he showed his annoyance on the pitch.

At the end of the commitment, Chucky Lozano seems to receive a few words from the members of the Napoli coaching staff, to which the player responds with a ‘slap’ as he retires to the locker room. The action has gone viral on social media.

So far the exact reason for the reaction is unknown, although everything points to the lack of activity in the season.

In case you didn’t see it: Does he say goodbye? Dani Alves clarifies his possible departure to Tigres or America

In the 2022-2023 campaign, Hirving Lozano has barely added 353 minutes on the pitch, and has only signed one assist. The last Champions League match was lost due to flu, while in the league, the decision was technical.

What Do Angel Numbers Mean in Astrology?