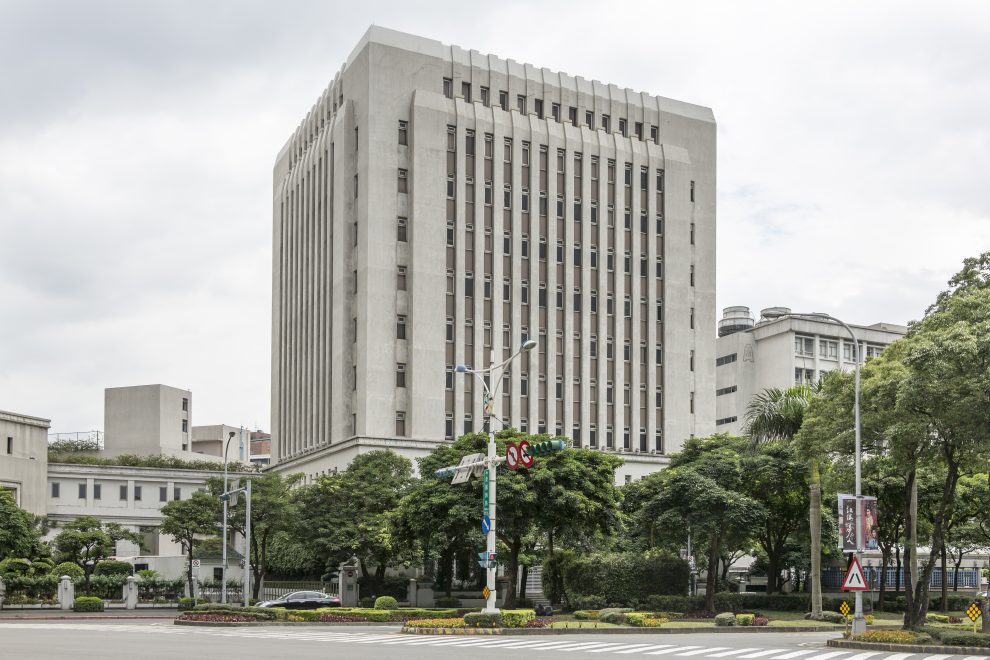 The People’s Bank of China (PBC) announced that it will maintain its reference interest rate at 3.65% after the five basis point cut it carried out a month ago.

In the monthly update that it discloses on its website, the institution indicated that the reference rate for loans (LPR) will remain at its current level until at least a month from now.

This indicator, established as a reference for interest rates in 2019, is used to set the price of new loans -generally for companies- and those with variable interest that are pending repayment.

Its calculation is carried out based on the contributions to the prices of a series of banks -including small lenders that tend to have higher financing costs and greater exposure to non-performing loans-, and aims to lower borrowing costs and support to the “real economy”.

For its part, the LPR for five years or more -the reference for mortgage loans- did not change either, remaining at 4.3% after also experiencing a cut last month, in its case by 15 basis points.

The BPC thus meets the forecasts of analysts, who anticipated that there would be no movement in China’s main interest rates after the cuts announced in August. 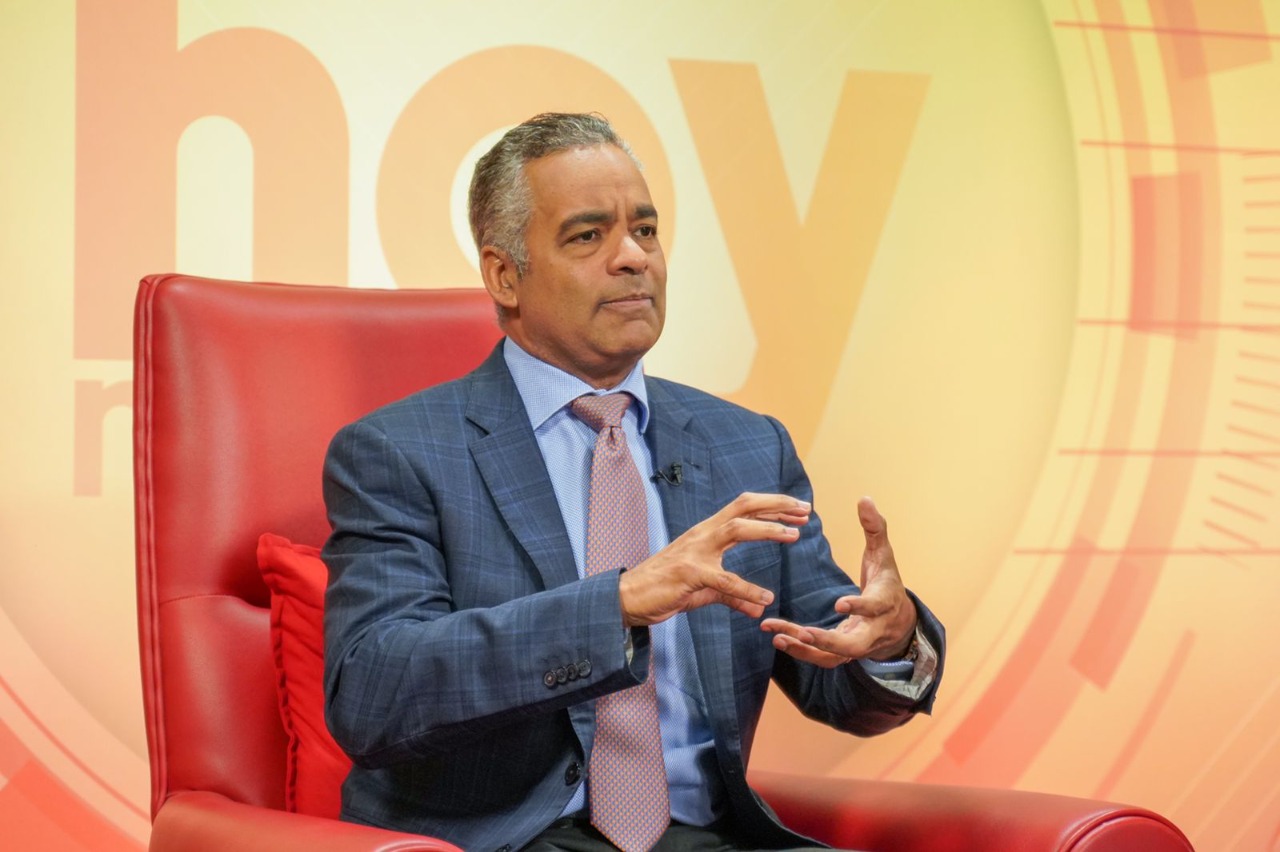 Leagues Cup: Where and at what time to watch the games of América and Chivas?

KBC First Crorepati: Kavita Chawla became the first crorepati of this season, this was the question of one crore