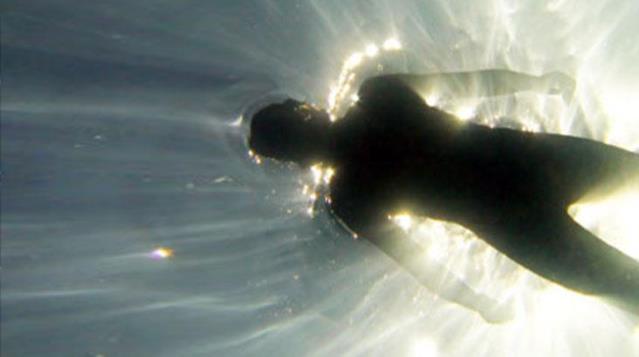 The post shared by the comedian and podcaster Dan Schreiber, who is widely known in the UK, from his social media account, almost stunned the readers. Sharing with his followers what a follower’s 3-year-old son told his father before going to bed at night, Schreiber stated that the family was focusing on the possibility of reincarnation.

“My PREVIOUS MOTHER’S NAME WAS SOCHI”

Schreiber used the following expressions in his post: “A follower told me what his son said while he was going to bed at night. The boy told his father that his mother was Sochi and that his name was Anke. He talked about his family in the past, and he said that he now lives with his new family.”