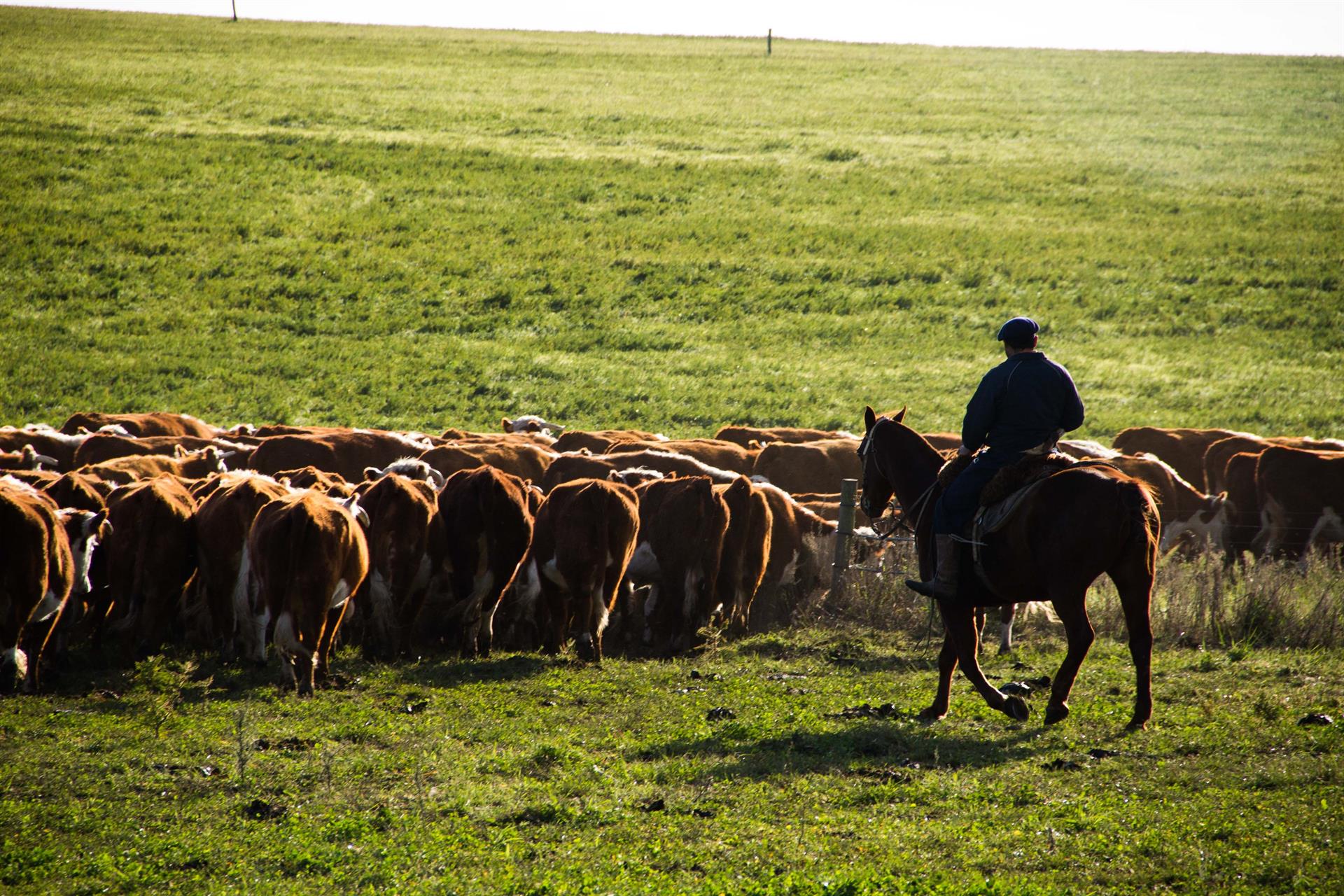 While millions of people around the world suffer from hunger or malnutrition, the production of feed for livestock and fish farms absorbs and depletes limited natural resources that could feed a billion people.

This is the main conclusion of an investigation by the University of Aalto, in Finland, published this Monday in Nature Food, which ensures that by adjusting the feeding of livestock and fish, production could be maintained and, at the same time, put more food available to people.

Currently, about a third of cereal production and a quarter of fish catches are used for animal feed.

But what if crop residues and food by-products could be used in livestock and aquaculture production? Could material be released to feed people? The authors say yes.

Livestock and farmed fish could be fed – for example – by-products of the food system, such as sugar beet or citrus pulp, fish and livestock by-products, or even crop residues, rather than raw materials. fit for human use.

With this alone, up to 10-26% of total grain production and 17 million tonnes of fish (close to 11% of current seafood supply) could be redirected from animal feed to human feed.

“It may not sound like much, but it’s about food for about a billion people,” explains Vilma Sandström, first author of the study.

These results are in line with previous research from Aalto University on food waste that is lost in the supply chain, from production, transport and storage to consumer waste.

That study showed that cutting food loss and waste in half would increase the food supply by about 12%.

“If they are combined with the use of by-products as feed, a quarter more food would be obtained,” say the authors.

Some of the changes, such as feeding livestock crop residues, would cause livestock productivity to decline, but the researchers factored this into their analysis.

Another problem is that the human edible foods currently used in livestock production and aquaculture are different from the foods people are used to.

For example, in the feed industries a different variety of maize is used and some of the grains are of lower quality, while the fish used in fishmeal production tend to be small, bony fish that are not currently popular with the consumers.

Women footballers will be welcomed in an open-top bus