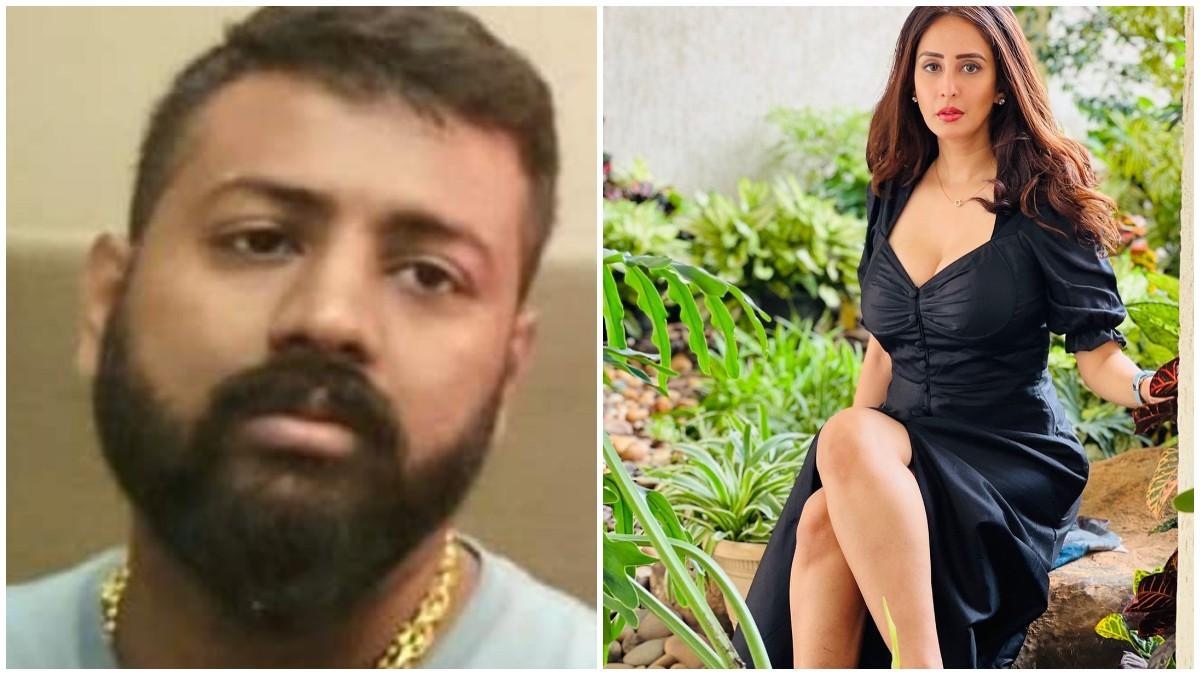 After Bollywood actress Jacqueline Fernandez, Nora Fatehi in money laundering case, now the name of TV actress Chahat Khanna has also come to the fore. It is being said that Chahat Khanna had gone to meet Mahathug Sukesh Chandrashekhar in jail. Apart from this, he also took expensive gifts from him. However, Chahat had maintained silence in this matter till now. But during a recent interview, the actress has talked about these allegations. Let us know what Chahat has said on the news of linkup with Mahathug.

Chahat’s connection with Mahathg
Sukesh Chandrashekhar is lodged in Tihar Jail on charges of cheating of Rs 200 crore. So far the names of four actresses have been revealed in the money laundering case. Earlier, the names of Jacqueline Fernandez and Nora Fatehi had surfaced in this case and they were interrogated. On Thursday, the names of two more well-known actresses Chahat Khanna and Nikki Tamboli also surfaced in the reports. According to the news of Hindustan Times, when Chahat was talked about on this topic, she says that I laugh after reading all the news.

The actress says, ‘I read many reports, in which my name is included. There’s a lot more to say, but I think why should I clarify this. Now is not the time for all these things. When the time comes that I should clarify, I will. Chahat says that she will definitely give clarification on the matter when the right time comes.

desire brings laughter
The TV actress says that after the name surfaced in the money laundering case, many things are being made. But they are not worried about it. Chahat says, ‘When I say something on this, things will start building up. That’s why I want to remain silent for now. If I feel that something needs to be said, then I will definitely say it.’

Chahat says that ‘If people reach conclusions without knowing my side, then I cannot be saddened by it. People do not know the reality. They can say whatever they want and can also believe what they hear. Chahat says that ‘me and my family laugh after reading all the reports. We wonder what it is and what is coming out. The actress also said that if she hired a lawyer for this case, he too would laugh at her and say what nonsense.

Chahat gave his side. Now let’s see what is revealed in the investigation in the coming days.