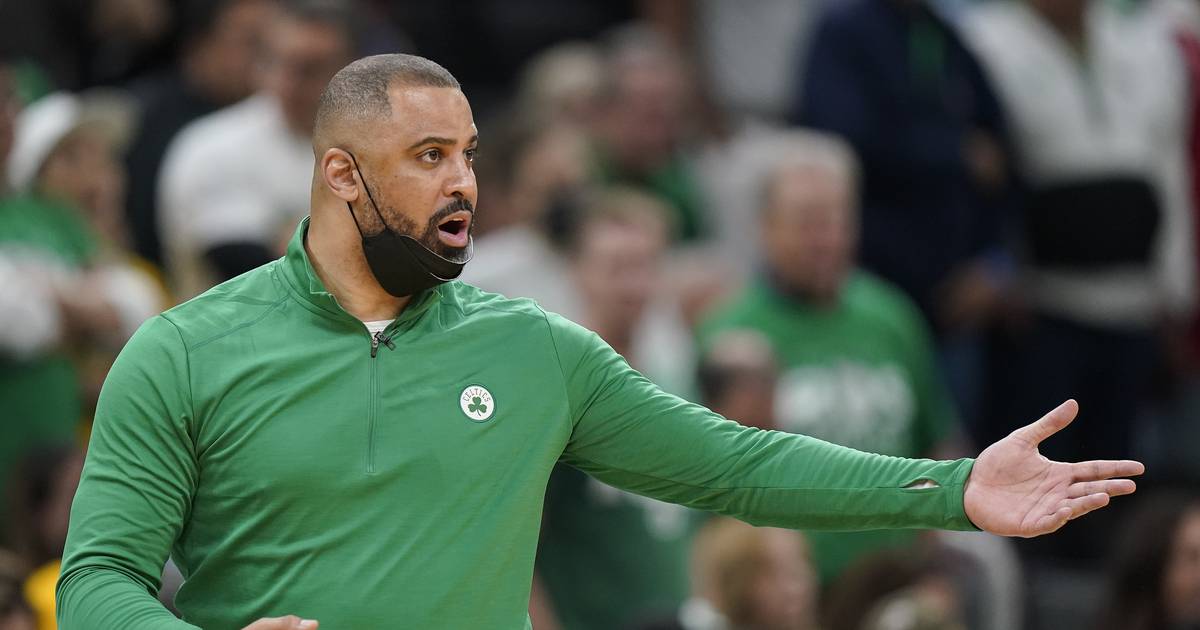 The Boston Celtics suspended coach Ime Udoka for the entire 2022-23 season on Thursday, effective immediately, and with no guarantee that he will return to the team in the future.

Udoka was suspended for “team policy violations,” the Celtics said. Hours earlier, two people familiar with the matter said that the strategist would be sanctioned for an inappropriate relationship with a member of the organization.

The people spoke to The Associated Press on condition of anonymity because the current Eastern Conference champions have not released any details publicly.

“The decision on his future with the Celtics beyond this season will be made at a later date,” the team said.

Udoka issued a statement, released by ESPN, in which he apologized but did not elaborate.

“I want to apologize to our players, fans, the entire Celtics organization and my family for letting you down. I regret having put the team in this difficult situation and I accept the decision. Out of respect for all involved, I will not speak further on the matter,” he stated.

One of the people who spoke to the AP said the Celtics have decided to have assistant coach Joe Mazzulla take over the team on an interim basis.

This is the second disciplinary sanction of great implications in the last two weeks in the NBA. Last week, Commissioner Adam Silver decided to suspend Phoenix Suns owner Robert Sarver for a year and fine him $10 million after an investigation revealed his pattern of inappropriate workplace behavior, including language rude and racist.

Sarver indicated Wednesday that he plans to sell the team.

Dhokha: Round the corner review: Aparshakti Khurana’s strong performance in the film is full of twists and turns