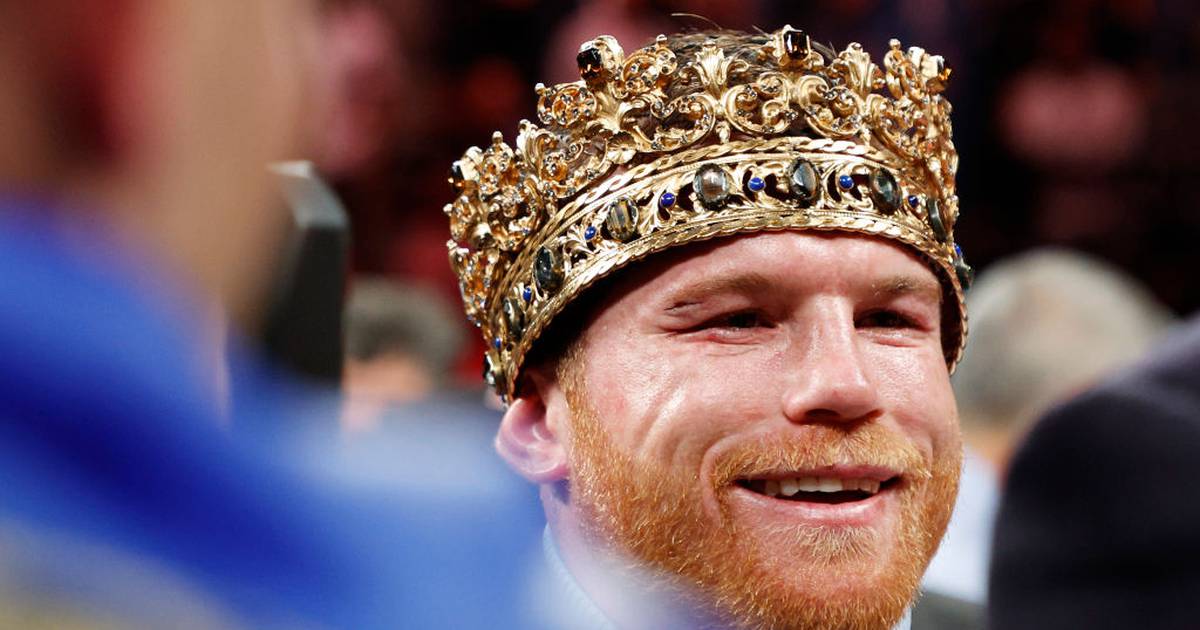 Canelo Álvarez will be immortalized in this video game

Saúl Álvarez is one of the most successful boxers in recent years and as such is a worldwide recognized personality. Proof of this is that we can see Canelo as part of a video game and you can play with him.

It has been made official through Twitter that the boxer from Guadalajara will have his own character in eSports Boxing Club, one of the best and most realistic video games on the market. The clothing that the Mexican will use are turquoise shorts and gloves.

In a video clip from ESBC, we can see the beginning of the fight between the Mexican and Dmitri Bivolold rival of Alvarez. The presentation is different from what we see in reality because in this case, he appears without being accompanied by so many people.

Here’s a look at @Canelo‘s updated game model before he goes head-to-head with GGG for the third time in #CaneloGGG3! 🥊 pic.twitter.com/VrSTIKCvWp

Besides of Cinnamon, other names are included for this game like Oleksandr Usyk, Ryan Garcia Y Tyson Fury. The video game will be available for Xbox, PlayStation and PC consoles. To this day we do not know the release date of the game.

La Real improves at home and easily wins against Espanyol