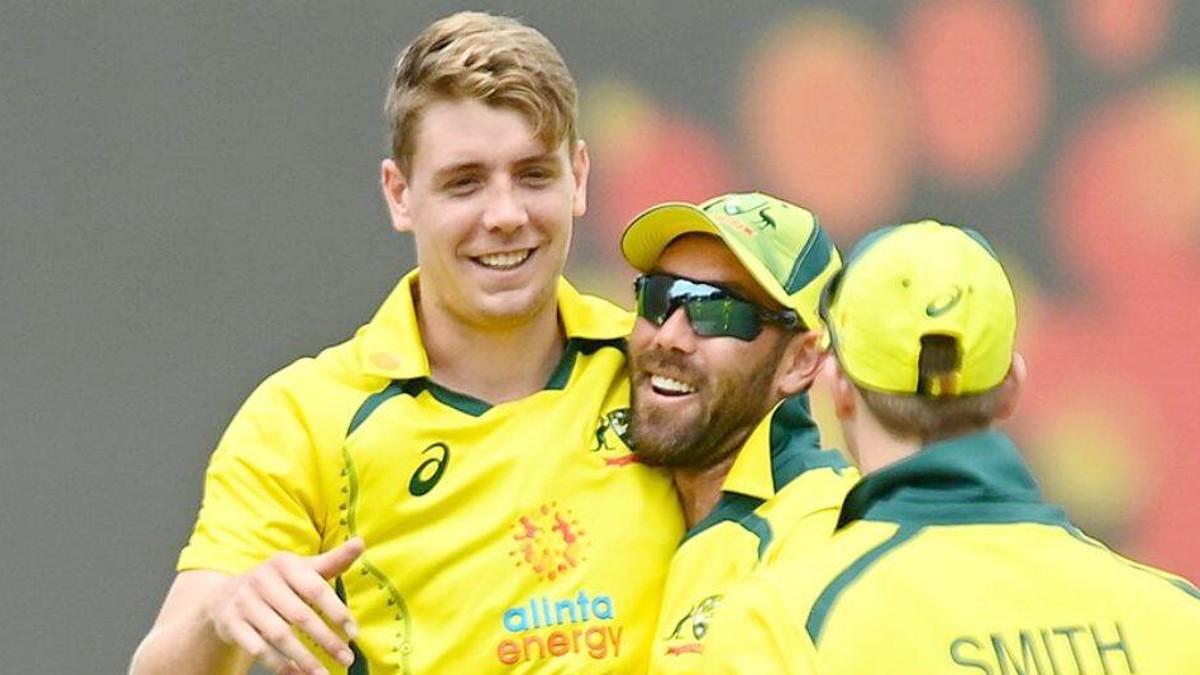 Cameron Green India vs Australia: The Australian team that toured India has made a great start. The team defeated the Indian team by 4 wickets in the first match of the three-match T20 series. The hero of this victory was 23-year-old Cameron Green, who was also named Player of the Match.

The first match of the series was played on Tuesday (September 21) at Mohali, in which the Indian team lost due to very poor bowling. In the match, the Indian team, batting first, after losing the toss, scored 208 runs.

Cameroon came for the first time to open

But the match got out of hand due to poor bowling. Australia won the match and took a 1-0 lead in the series, thanks to Cameron Green’s scintillating innings. All-rounder Hardik Pandya played a powerful innings of 71 runs in 30 balls for the Indian team. During this he hit 5 sixes and 7 fours. While KL Rahul scored 55 runs in 35 balls.

The Aussie men take a 1-0 series lead in Mohali,

Bravo to Cam Green (61 off 30), Nathan Ellis (3-30), debutant Tim David, and all others involved in an entertaining victory #INDvAUS pic.twitter.com/2degUPZDGT

All-rounder Cameron grabbed this opportunity and started with Finch first. After this, once his eyes were frozen, he started running his bat and played an innings of 61 runs in 30 balls. During this he hit 4 sixes and 8 fours. Cameroon’s strike rate was 203.33. Cameron was caught by spinner Axar Patel at the hands of Virat Kohli. But by the time he got out, Cameron had done his job.

Cameron was dismissed as the second wicket, then the Australian team had scored 109 runs in 10 overs. After this only 100 runs were needed in 10 overs. Due to this important innings, the victory was snatched from the Indian team. Cameron was adjudged Player of the Match for his match winning innings.