Brazil coach Tite went to pray in the mosque 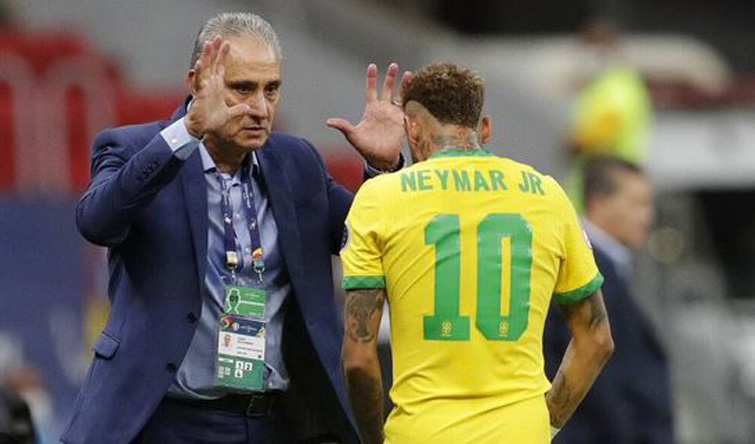 Sports desk: Brazilian football team coach Tite has an unwritten rule, whenever he goes somewhere, he looks for famous religious buildings. He went to that establishment and prayed for the team, for the success of the team. One of Latin America’s football superpowers has gone to the 22nd edition of the FIFA World Cup in Qatar on its Hexa mission. Where the coach of Neymar and Richarlison Tite went to the mosque to wish the success of the team!

On Wednesday (November 23), Brazil’s local media ‘Globo Sport’ reported the news of the Brazil coach’s visit to the mosque. In that report, they also provided a photo of Tit with a Qatari official dressed in traditional Arab white robes. According to the report, Tite was in the mosque for only 10 minutes. At that time he was accompanied by a few other officers besides the security officer. However, Selesa coach did not say anything about the purpose of going to the mosque. Source: RTV

Brazil is a record five-time champion in the World Cup. However, the last time Selecao won the title was in the 2002 Korea-Japan World Cup. After that, four World Cups passed, but they did not see the finals. But as the World Cup returns to Asia after a gap of 20 years, Brazil fans are also hopeful of winning the title.