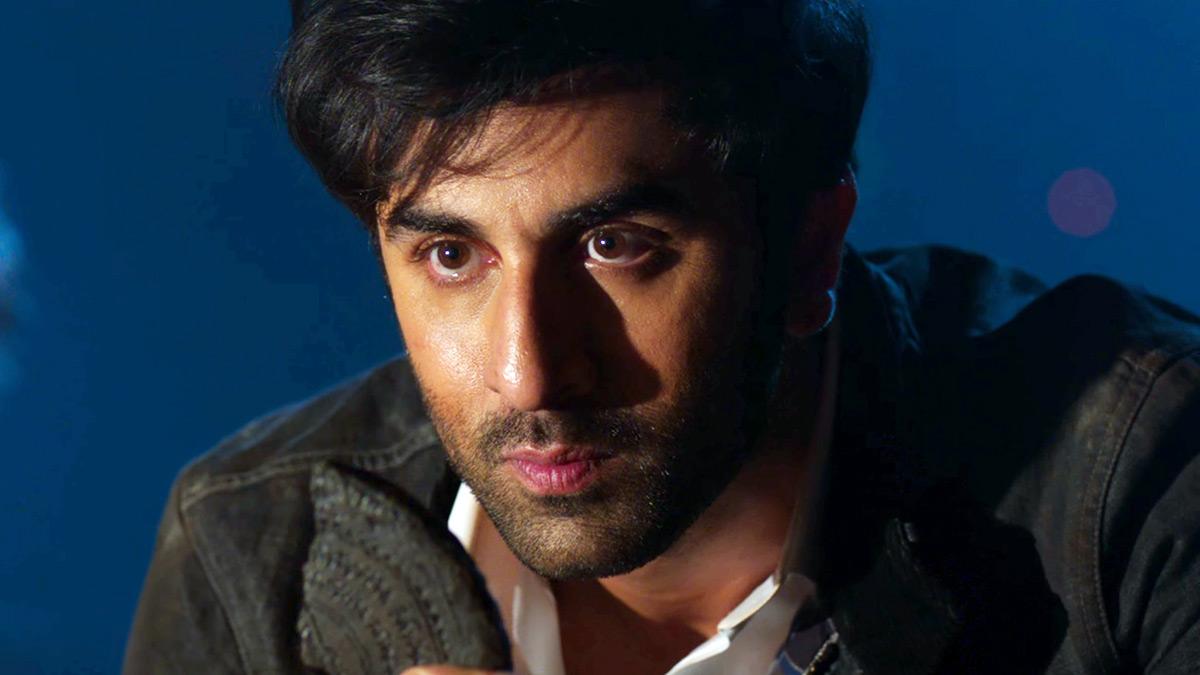 Brahmastra’s box office is not taking the storm’s name to stop, will earn 200 crores on Saturday itself!

Many people are surprised by the way Ranbir Kapoor and Alia Bhatt’s film ‘Brahmastra’ is earning at the box office. Before the release, there was a negative atmosphere about the film and at one point it seemed that it should not flop. But the kind of advance booking done for the film and the collection of Rs 36 crores was done on the first day, then a hint was received that the film is going to earn a lot at the box office.

On Thursday, the film successfully completed its first week at the box office and its box office collection in India was more than Rs 173 crore. From Friday, the second week of ‘Brahmastra’ has started in theaters and the math of the figures is saying that this weekend the film is going to cross the 200 crore mark (Brahmastra Week 2 Collection).

Friday’s Earnings
‘Brahmastra’, which was reduced to a little over Rs 9 crore at the box office on Thursday, took a jump once again on Friday. On its second Friday in theaters, ‘Brahmastra’ has collected around Rs 10.30 crore. Out of which only the collection of Hindi version is close to 9.50 crores.

Advance booking vigorous for Saturday
When the collection of ‘Brahmastra’ went below the double digits on Thursday, people felt that now the craze of the film has started decreasing. But with Friday’s earnings getting a little better, it seemed that the film would survive. But the way the advance booking of ‘Brahmastra’ has been done for Saturday, it is indicating that the film’s earnings may be around Monday’s collection.

While the advance booking gross collection of ‘Brahmastra’ for Monday was close to 4 crores (without block seats), the figure for Saturday is more than Rs 5 crores. But for a week-old film, the walk-in i.e., the audience taking tickets directly to the theater is a little less than the beginning.

In such a situation, even though Saturday’s advance is more than Monday, but it would be wrong to directly conclude that the total collection (Brahmastra Lifetime Collection) will also be very high. But the maths of the box office says that the box office collection of ‘Brahmastra’ on the second Saturday can remain between 16-17 crores.

Will earn 220 crores in the second weekend
‘Brahmastra’, which has earned a little over Rs 183 crore in India till Friday, earns a little more than Rs 16 crore on Saturday, then its earnings at the Indian box office will comfortably touch the magic figure of Rs 200 crore. And according to this, Sunday’s collection can also remain between Rs 18-20 crore.

That is, it is almost safe to say that at the end of the second weekend, the total India collection of ‘Brahmastra’ can be very close to 220 crores. If the craze of the film in the public increases like Saturday, then this figure can also be crossed.

Now everyone’s eyes will be on whether ‘Brahmastra’ will be able to earn Rs 250 crore in 3 weeks or not. The biggest challenge ahead of ‘Brahmastra’ is ‘The Kashmir Files’ to become the top Bollywood film of 2022 at the box office. The lifetime collection of Vivek Agnihotri’s film was around Rs 252 crore.

In such a situation, if the craze of ‘Brahmastra’ remains, then ‘Brahmastra’ can make this record in the third week at the box office. But it will all depend on the coming Monday. If the film’s earnings fall from Monday, then it will be a little difficult for it to touch the figure of 250 crores.

Kaun Banega Crorepati 14: Contestant from Maharashtra became the first millionaire, will you be able to answer the question of 7.5 crores?