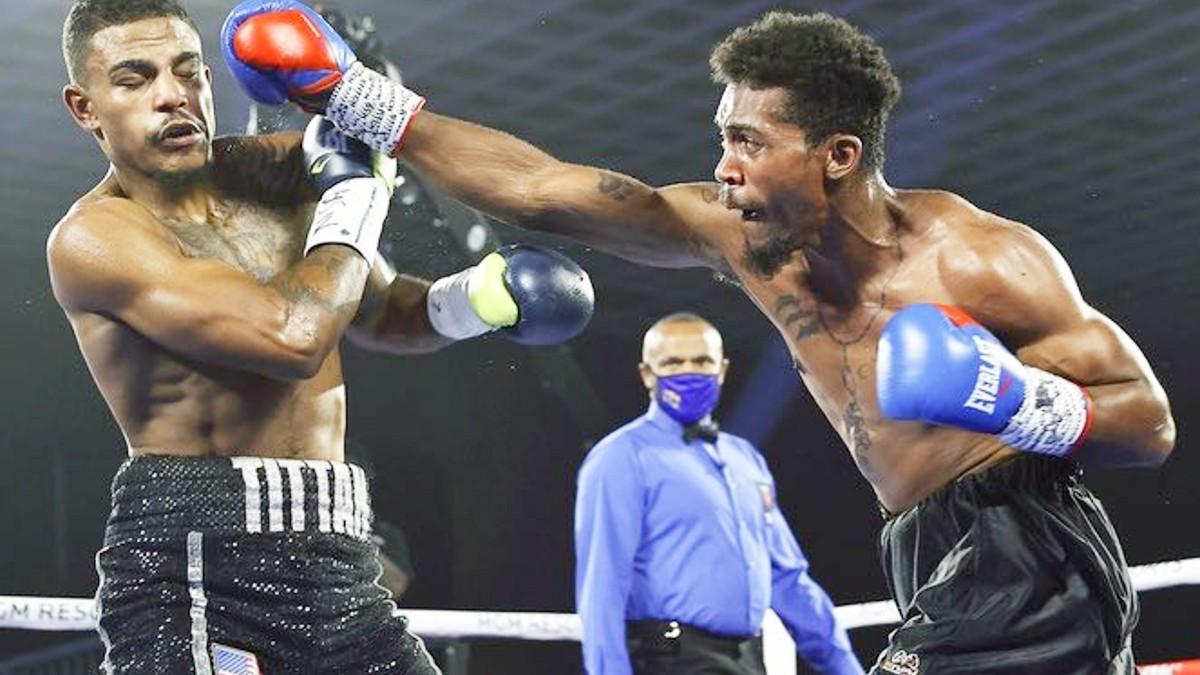 Boxer Isiah Jones: America’s star boxer Isiah Jones has also dusted his biggest enemy in the ring. Even big boxers used to tremble when they came in front of Jones. But who knew that the 28-year-old boxer who defeated the enemies in the ring would be defeated in his own house.

The police had received news that a man had shot his own 28-year-old brother in a family dispute. Police reached the spot and started investigation, then it came to know that it is top star boxer Isiah Jones. The police have registered a case. The boxing world is in mourning after Jones’s death. Veterans and fans have expressed grief on social media.

Isaiah Jones (9-7-0) is a Pro Boxer out of Detroit, Michigan, a fellow member of Soul City Boxing and Wrestling Gym, our last fight was against Roy Jones jr Promotion Team! Isaiah, Lost his life yesterday in a tragic event! Please keep his family in your prayers @trboxing pic.twitter.com/ekZQRxcUir

Jones, 28, was a rising star boxer

The biggest thing is that Jones was a rising star boxer and his age was just 28 years. He had a long career ahead of him. Leaving the world at such a young age is a big loss for the boxing world. Fans have also got a big shock. DAZN’s boxing correspondent Corey Erdman said middleweight Isaiah Jones had been murdered. This is very sad news.

Isiah Jones won the 2016 National Golden Gloves. Even after this, he won his first eight professional matches under the guidance of Roshon and Kenneth Ross. During this he was in his peak phase, but after that there was some decline in his performance. He had lost many matches. Jones played his last match against Andrew Murphy in July.

When a 60-year-old man told such a thing to Ratan Rajput, he ran away after hearing this, faced the casting couch