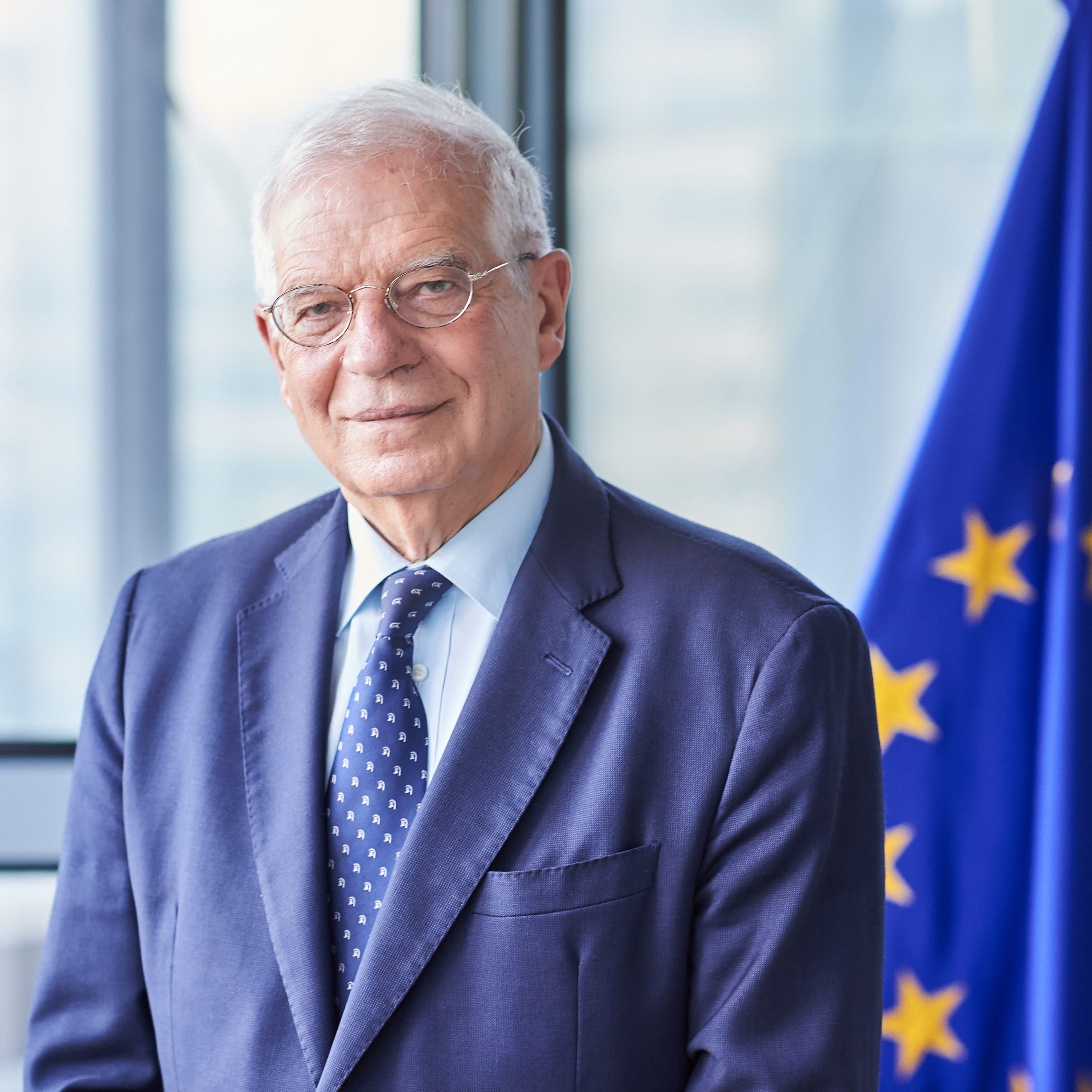 Borrell: for Latin America the consequences of the war in Ukraine are “very bad”

The High Representative of the European Union (EU) for Foreign Affairs, Josep Borrell, said Monday that the consequences of the war over Ukraine are “very bad” for Latin America, during his participation in a forum on the margins of the General Assembly of United Nations.

“The economic shock (due to the war between Ukraine and Russia in the region) is transmitted through the channels of prices, energy and food. Not gas, that affects us Europeans, for them (Latin Americans) it is oil and food and, mainly, fertilizers”, noted the Spanish politician.

Borrell also stressed that the region is already seriously affected by having “the lowest growth rate in the world”, very high inflation and a large population living in extreme poverty.

However, the former Spanish Minister of Foreign Affairs and former President of the European Parliament indicated that now is the time to explain to the region that the causes of these economic consequences of the war do not come from the sanctions against Russia, as Russian propaganda would have us believe. , but because of “the war itself”, which blocks “Ukrainian cereals and fertilizers”.

“This is a good time to stay in touch with our Latin American friends and get them more politically engaged. In Latin America, only three countries, the usual ones: Nicaragua, Venezuela and Cuba, abstained, they did not even vote against it, in the United Nations, all the others showed more or less their support (for Ukraine)”, he noted.

The head of European diplomacy expressed himself in this way at an event organized by the Atlantic Council under the title “From Ukraine to the Americas: strengthening recovery from global shocks”, which was also attended by the Minister of Foreign Affairs of Ukraine, Dmytro Kuleba, who said that “the threat posed by Russian aggression to the world is equally important in Asia, in Africa or in Latin America.”

“The moment Russia attacked Ukraine, the whole world realized that Ukrainian agricultural exports are essential to maintain world price stability and to save people from starvation around the world,” he stressed. chancellor.

For his part, the Minister of Foreign Affairs of Guatemala, Mario Bucaro, said that his country committed itself to Ukraine to “raise its voice in Spanish.”

“Perhaps we cannot do it in the United Nations, but we can do it in our region because we cannot tolerate this happening,” he stressed.