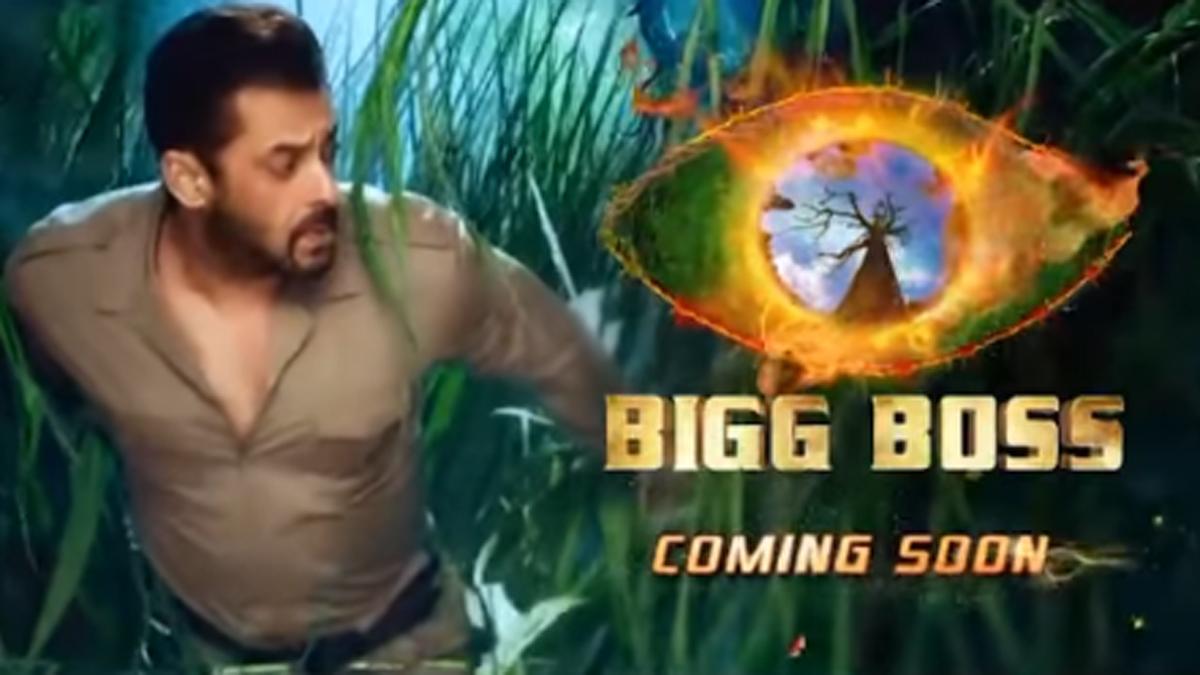 Bigg Boss 16 unknown facts: The result of the hard work of 500 workers is ‘Bigg Boss’ house, these things related to Salman Khan’s show will surprise

Everyone is excited for Salman Khan’s reality show ‘Bigg Boss 16’. The show will start telecasting on TV from October 1. There is also a lot of buzz about the contestants and celebs coming in the show. If it is a new season, then new twists and turns are bound to happen. Till now no one’s name has been confirmed about the celebs coming to this show. No list has been released by the makers either. It is just that the theme of this time’s BB House has been revealed. This time you will see the house in aqua theme. Every year there is a change in the theme of Bigg Boss house. This is done to get the attention of the fans. The house is given a new look. A comfortable space is prepared for the celebs coming in it. It takes 6 months to prepare it. More than 500 workers work on it. Crew members are engaged in day-night shift. Then this show is presented in front of all of you. It would not be wrong to say that thousands of people are behind the making of a show.

Who is the designer of Bigg Boss house?
Every year Vinita and her husband Umang Kumar are given the responsibility of designing the house of Salman Khan’s show. Together they design this Bigg Boss house. They choose the theme of the house. Both get involved in its preparation 6 months in advance.

work day and night
It takes around 500-600 workers to prepare the set of the show. It takes a lot of hard work to prepare the sets of Bigg Boss. The laborers work in day-night shifts, so that the set should be completed and ready in time. Every corner of the house is worked out to make it look amazing in itself.

There are more than 100 cameras
More than 100 cameras are installed inside the Bigg Boss house, which covers every corner and angle. Cameras are placed far enough to give clarity, so that celebs and people inside the house can be monitored on the smallest detail. It is obvious that if the cameras are more than 100, then the electricity bill would also be very heavy. Apart from this, there are many staff members who keep monitoring on the screen. There is a separate staff member for every celeb, who keeps an eye on his every activity. Staff members also work in the ship.

Makers changed the place of the house
Earlier the house of Bigg Boss was built in Lonavala. No one could reach there on time due to traffic. At the same time, money was also spent, because the transportation charges used to be quite heavy. The makers decided to do cost cutting and the set has now been shifted to Film City in Mumbai itself.

LIVE: Canelo Álvarez vs. Gennady Golovkin; for glory at 168 pounds