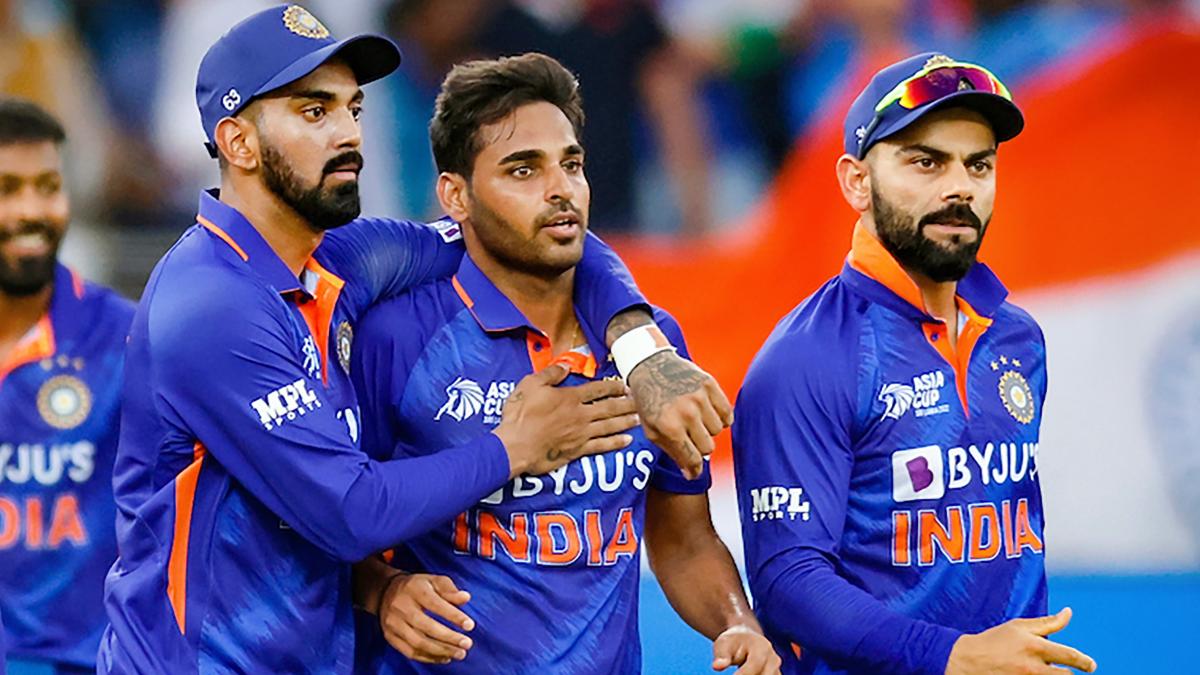 What is the role of Bhuvneshwar Kumar?

However, the death overs has been a concern for Bhuvneshwar Kumar. Whether it is IPL or Team India, examples of this have been seen in the last few matches. Where Bhuvneshwar Kumar was handed the 19th over and thrice he drowned Team India’s loot.

When Bumrah comes back?

In the last few months, Jasprit Bumrah and Harshal Patel were not part of Team India, due to which Bhuvneshwar Kumar emerged as the lead bowler. But now both have returned, Jasprit Bumrah did not play in the first T20 match against Australia but he can return to the field from the second T20.

If Jasprit Bumrah comes back, then Team India’s death overs worries can end. In such a situation, the formula which is implemented in IPL, i.e. Bhuvneshwar Kumar can complete most of his quota overs in the beginning itself and can give initial shocks to the opposing team. However, even then his failure in the death overs will remain a matter of concern for Team India.